REPORT: DoD had Foreknowledge of Kabul Airport Bomber – Denied Permission to Fire Predator Drone that had Lock on Him – 13 US Heroes Dead 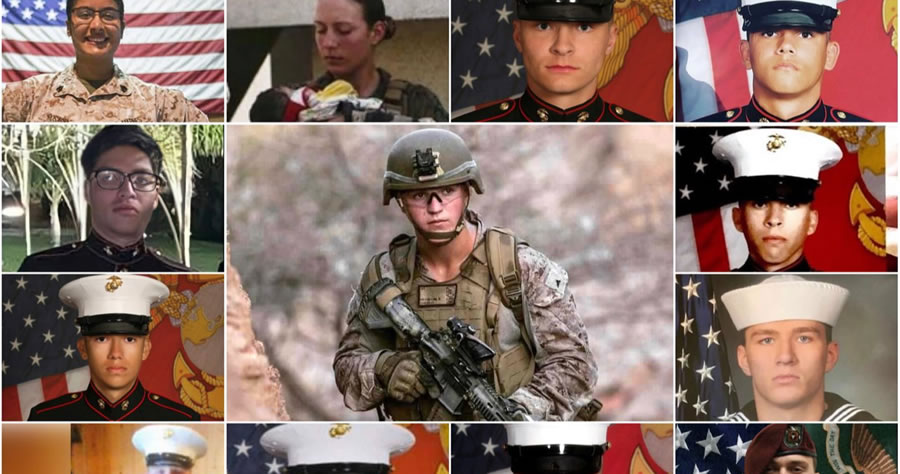 Roger Pardo-Maurer, the former U.S. Deputy Assistant Secretary of Defense for Western Hemisphere Affairs (2001-2006), joined Jorge Ramos on Univision Noticias on Monday to discuss the unfolding disastrous withdrawal of US forces in Afghanistan.

During their conversation, Pardo-Maurer told Ramos the Department of Defense had foreknowledge of the Kabul Airport suicide bomber but denied permission to fire a Predator Drone missile once they had a lock on him.

🚨🚨🚨🚨 Per former Deputy Assistant SecDef Roger Pardo-Maurer, the DoD had foreknowledge of the Kabul bomber AND denied permission to fire to the Predator drone that had a lock on the bomber. pic.twitter.com/ZDh27drdwu