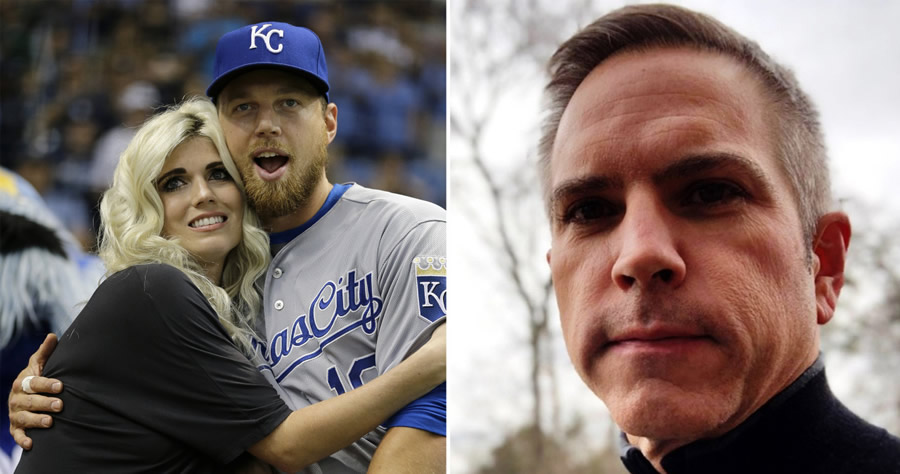 Former Cubs MVP Ben Zobrist reportedly claimed that his Christian pop singer wife Julianna Zobrist had a year-long affair with their pastor — and now he’s suing him for millions.

The retired Chicago player and 2016 World Series MVP alleged in a lawsuit filed last month that his wife and their former Tennessee pastor, Bryon Yawn, had an affair in 2019 after Yawn had given the two couple marriage counseling, the Daily Mail reported in a piece published Monday.

Julianna and their pastor reportedly started speaking more frequently in 2018 and Zobrist said at first he thought it was just an emotional affair. The Christian pop singer allegedly later admitted during divorce proceedings in June 2020 that she allegedly had a sexual relationship with Yawn.