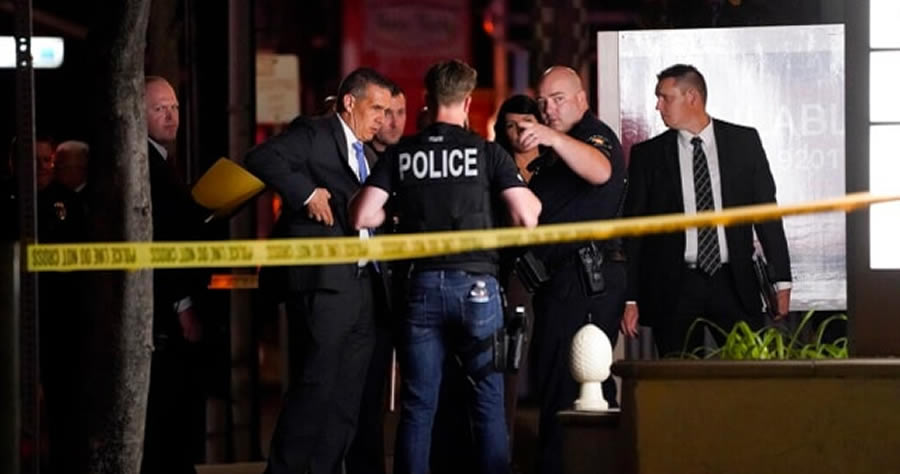 Four people were killed when a gunman opened fire Wednesday around 5:45 p.m. in Orange County, California.

The Washington Times reports that one of the four deceased individuals “was a child.”

The incident occurred in a business park, and the suspected gunman opened fire on police when they responded to calls about the shooting.

The suspect was injured in the exchange of gunfire that followed.

ABC 7 notes that a neighbor near the business park said, “I was just in my room hanging out. All of a sudden, I heard five to seven gunshots go off.”

The neighbor added, “And then I waited a couple minutes and the police came. And I heard a few more gunshots go off. It was a lot, quickly. Then the helicopter showed up and it was silent after that.”