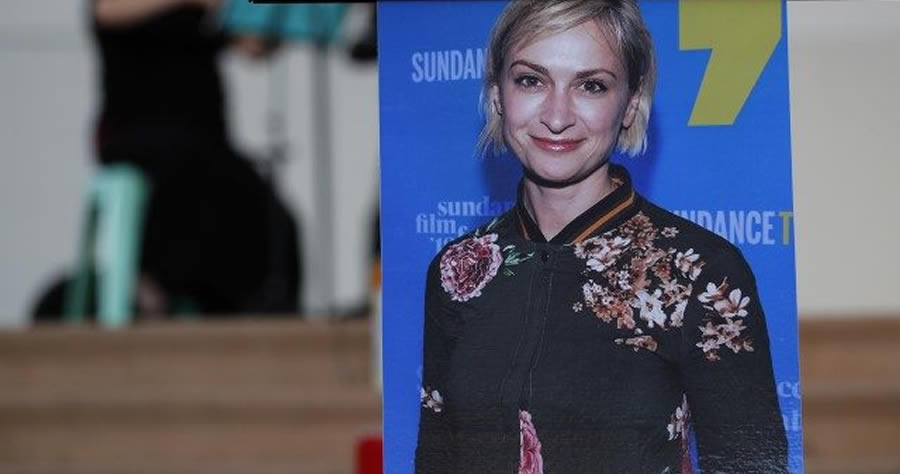 The New York Post reports that Halyna Hutchins, the 42-year-old cinematographer who Alec Baldwin shot and killed on the Rust movie set Thursday, was shot in the chest.

On Sunday, the Post observed that Baldwin “unknowingly fired a live round, hitting 42-year-old Hutchins in the chest and killing her. Director Joel Souza, 48, who was standing behind her, was also injured.”

Mitchell told the dispatcher, “We had two people accidentally shot on a movie set by a prop gun, we need help immediately. We were rehearsing and it went off, and I ran out, we all ran out.”