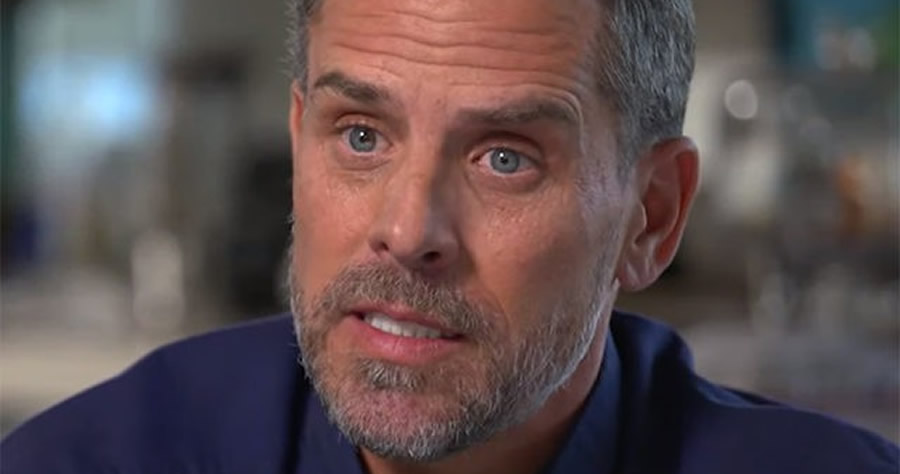 President Joe Biden’s son Hunter, who has no media or professional teaching background beyond publicly touting his ability to cook crack with ease and his experience with the drug, will help guide a “media polarization” class at Tulane University this fall, the Daily Mail revealed Monday.

Hunter will serve as a guest professor despite having no media background other than being the subject of numerous news reports about his lucrative business dealings overseas and drug-addled lifestyle.

Amid the presidential election last year, Big Tech companies such as Google, Facebook, and Twitter, and Democrat-allied mainstream media outlets also attempted to cover up an explosive story from the New York Post about the contents of a laptop allegedly belonging to Hunter.

In a statement to the Daily Mail, Tulane University, attended by Andrew Breitbart, confirmed that Hunter would be one of several guest speakers helping to teach the course titled “Media Polarization and Public Policy Impact.”