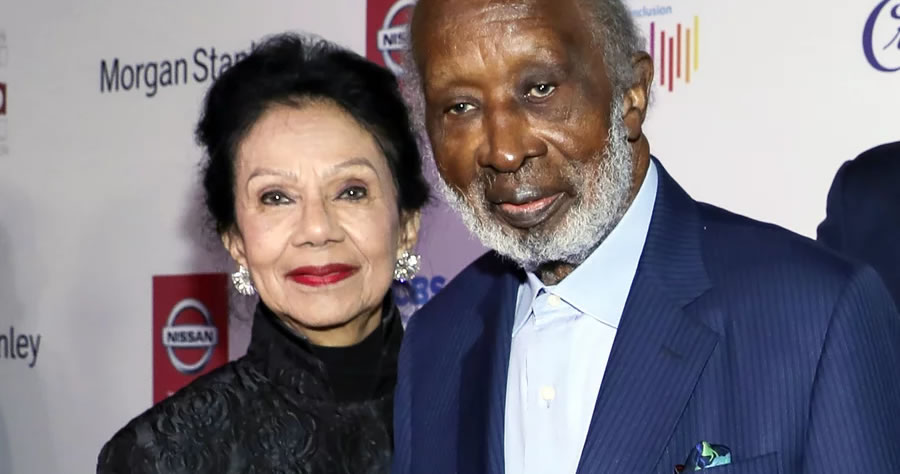 Music legend Clarence Avant’s wife, Jacqueline Avant, is dead after reportedly being shot and killed during a home invasion robbery.

Law enforcement sources said the 90-year-old legendary music executive and his wife Jacqueline, of 54 years, were home together when someone reportedly broke into their Beverly Hills home and fired several shots, TMZ reported Wednesday.

Sources told the outlet that the security team was there when it happened and one security guard was shot along with Clarence’s 81-year-old wife. She was transported to the hospital where she was pronounced dead.

There is no other word on the status of the security member, but sources said Clarence was not injured in the home invasion robbery.