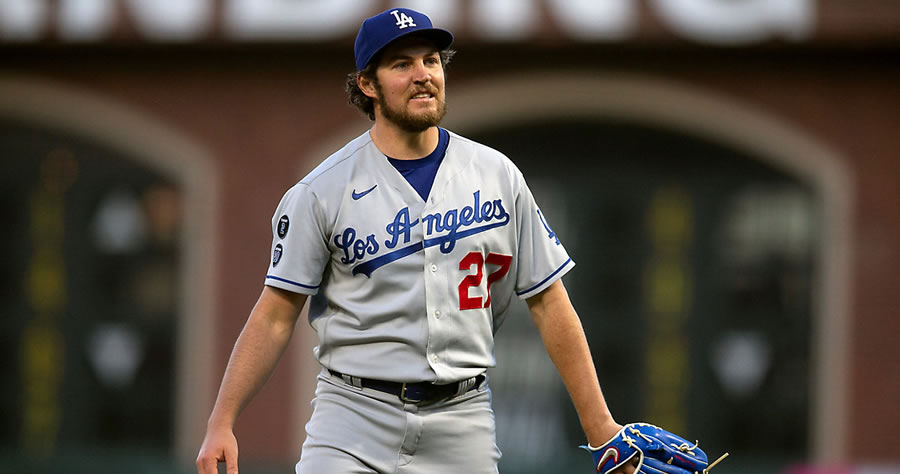 Los Angeles Dodgers pitcher Trevor Bauer allegedly choked a woman unconscious, punched her in the head and sodomized her without consent, according to disturbing new details of the assault accusations against the ace hurler.

The 27-year-old victim outlined the unsavory details of consensual sex that allegedly turned violent and left her with black eyes and scratches, The Athletic reported on Wednesday, citing her request for a temporary restraining order.

Photos included with the request show the woman bruised and battered, according to the report.

Bauer said through his agent on Tuesday the pair had consensual, rough sex after TMZ was first to report on the restraining order and a Pasadena police probe into the allegations.

The accuser, who met Bauer on Instagram, claimed the assault happened in two encounters in April and May. In the first, the pair had sex after she drove from San Diego to LA to meet him – but then he wrapped her hair around her neck until she blacked out, she alleged.