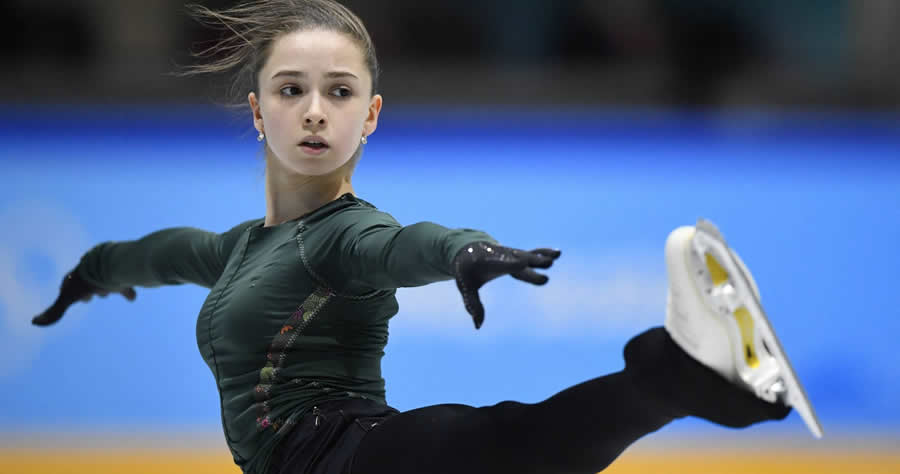 Another Olympics, another Russian doping scandal.

On Wednesday in Beijing, the medal ceremony for the team figure skating event was delayed due to a reported positive drug test from the gold medal-winning Russian team.

“We have athletes that have won medals involved,” IOC spokesperson Mark Adams said at the daily news briefing. Adams said that “legal consultation” was required before any medals could be presented.

“Everyone is doing absolutely everything that the situation can be resolved as soon as possible,” Adams said, though he cautioned, “as you know, legal issues can sometimes drag on.”

It has now emerged that 15-year-old Russian figure skater Kamila Valieva reportedly tested positive for a banned substance. According to Russian media, the substance is trimetazidine, used to treat chest pain, and was found in a sample collected two months prior to the Olympics.