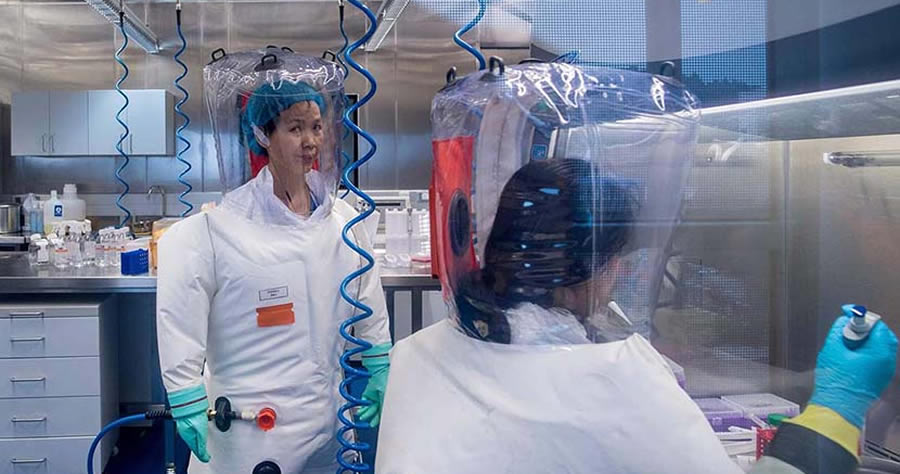 Three researchers at the Wuhan Institute of Virology (WIV) were reportedly hospitalized with an unknown infection in November 2019.

The researchers were hospitalized around the time COVID-19 is believed to have begun circulating in China, according to a United States intelligence report obtained by The Wall Street Journal. The report raises new questions about the origins of the virus, which some researchers, intelligence officials, and politicians believe is likely to have escaped from the WIV.

The Chinese government claims that doctors diagnosed the first COVID-19 infection on Dec. 8, 2019, but reporting from the South China Morning Post suggested that the first infection was really diagnosed on Nov. 17.