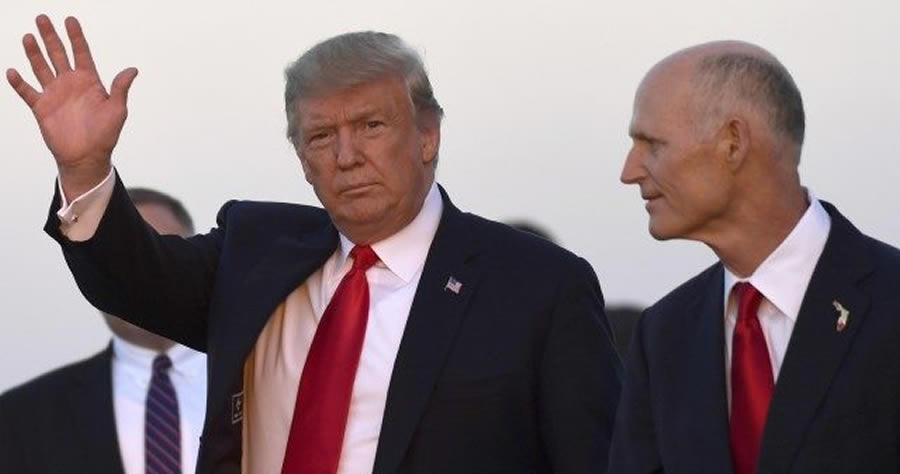 “You should run for Senate majority leader,” Trump pitched Scott at Mar-a-Lago this week, according to Politico Playbook. Scott reportedly did not oppose Trump’s idea, perhaps putting in motion designs to replace establishment McConnell with conservative Scott.

“We have to focus on winning” the Senate back, Scott reportedly responded to Trump. “My only focus is on winning.”

Scott, who is the chairman of the National Republican Senatorial Committee (NRSC) and responsible for money for GOP Senate campaigns, is a former Florida businessman that won his Senate seat in 2018 by 10,000 without the Republican Party’s support. Before winning the Senate seat, he was governor of Florida. In 2010, the Republican Governors Association verbally opposed Scott in the GOP gubernatorial primary race.

In Washington, Scott has been careful not to make unnecessary alliances that may have detrimental strings attached. On Tuesday, Scott published an 11-point vision to be put into action if Senate Republicans reclaim the chamber in November. The plan was released in his personal capacity from his own campaign and not as the NRSC chairman.