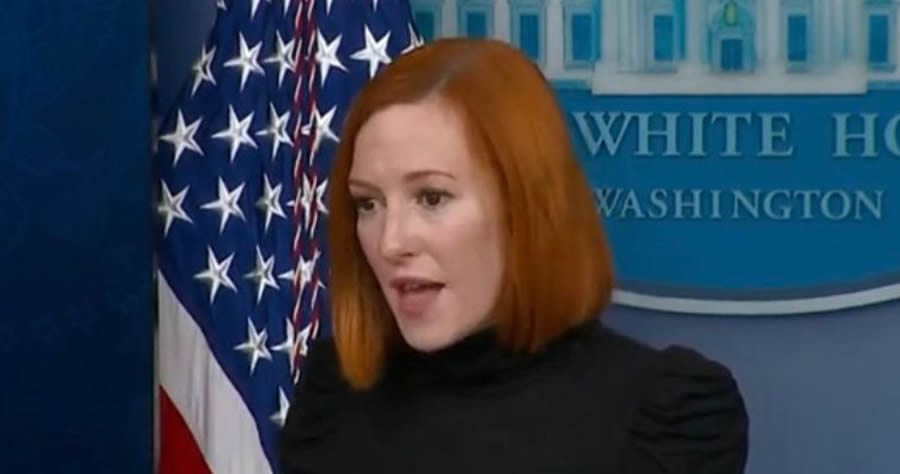 The Biden administration, along with other nations, imposed travel restrictions on South Africa and its neighboring countries on Nov. 29, with the advice of White House chief medical advisor Dr. Anthony Fauci. South Africa had the first confirmed case of the variant, which has quickly spread to other parts of the globe.

“What would you say to those who believe that this is a racist ban, that it is only on African and black African nations?” Ateba pressed.