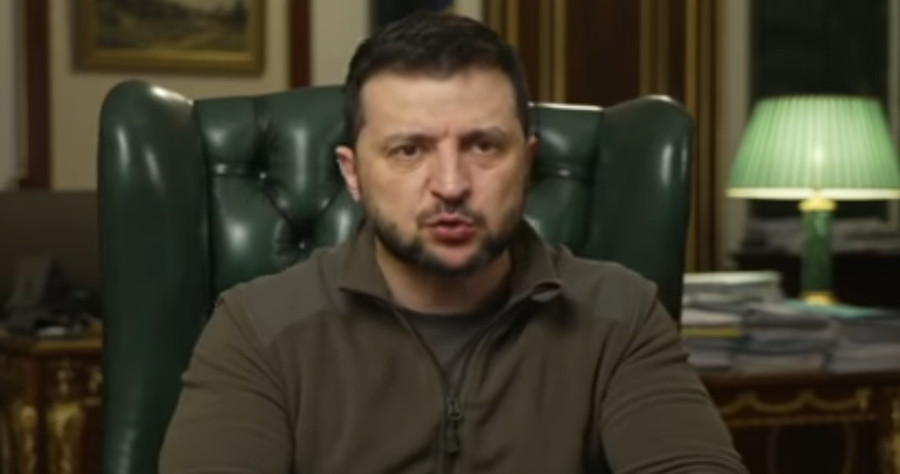 Ukrainian officials said Tuesday that they’re investigating unconfirmed reports that the Russian military has used “phosphorus munitions” in the key southern port city of Mariupol, which would be the first time chemical weapons have been used in the seven-week war.

Russian troops have been attacking Mariupol for weeks due to its strategic location and tactical importance related to the rest of the battle-scarred nation. Moscow began the fighting on Feb. 24.

“There is a theory that these could be phosphorus munitions,” Ukrainian Deputy Defense Minister Hanna Malyar said according to The Guardian. “Official information will come later.”

Malyar told Ukrainian television that phosphorus munitions have “possibly” been used in Mariupol.

British officials have previously cautioned that Moscow could use the phosphorus bombs, which are intended to severely burn their victims. Phosphorus munitions are banned by international law from being used in civilian areas.

Pro-Russian separatists in the breakaway region of Donetsk denied that chemical weapons had been used in Mariupol and the British military has not confirmed their use in south Ukraine.

Meanwhile, more military vehicles are gathering in Russia’s Rostov region and moving toward Ukraine’s Donbas, where Ukrainian officials said Monday that Moscow is planning for a new offensive campaign. The Donbas is comprised of Donetsk and Luhansk, two separatist-held areas that have been fighting the Ukrainian government for almost a decade. Putin declared both areas independent in February just days before the invasion.

“From my point of view, this big offensive [in the East] has already started,” said Vadym Denysenko, an adviser to Ukraine’s internal affairs minister, according to CNN.

“We have to understand it’s not going to be their petition of Feb 24th, when the first airstrikes and explosions started, and we said: ‘The war has begun.’ The big offensive de facto has already started.”

Attempts to clear civilians from war zones have failed in many cases because of continued fighting after humanitarian corridors had been negotiated. The United Nations High Commissioner for Human Rights said last weekend that 1,800 civilians have been killed and 2,500 have been injured since the start of the war.

On Tuesday, Putin defended Russia’s military campaign during a visit to a spaceport with Belarusian President Aleksandr Lukashenko. During the visit, he acknowledged and justified the expected offensive in eastern Ukraine by saying that Russian forces must protect separatists there. Putin has falsely been saying since the war began that his military is on a “peace keeping” mission.

“What we are doing is helping people and saving people, on the one hand, and on the other hand, we are simply taking measures to ensure the security of Russia itself,” Putin said, according to The New York Times. “It is obvious that we had no other choice.”

Putin said that the “main goal” of the war is to “help people” in Ukraine’s Donbas region, according to the Times.