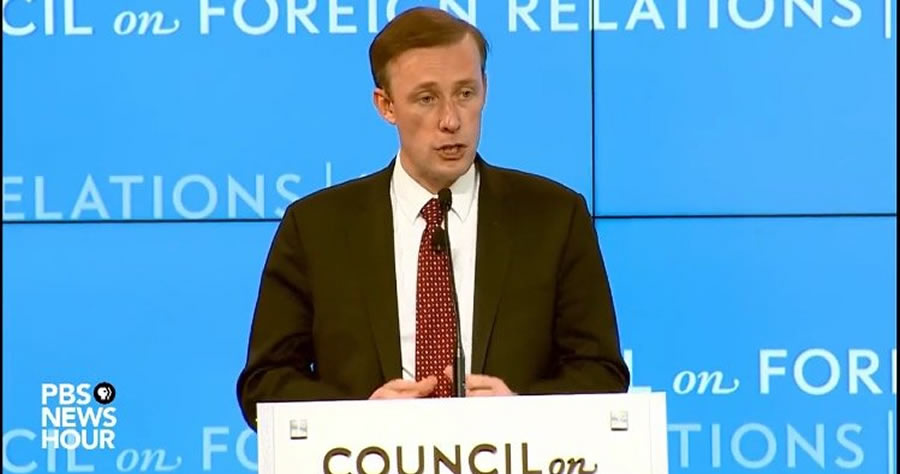 Republican leaders are beginning to wonder about the integrity of Biden’s National Security Advisor Jake Sullivan.

The Daily Mail reports on Jake Sullivan being connected to spying on President Trump and Republicans are calling into question his integrity.

Clinton shared a statement from Sullivan, a top foreign policy adviser on her campaign, on October 31, 2016, just days before the presidential election. It was in response to an article in Slate covering a team of computer scientists who claimed to have discovered a link between Trump and Russia-based Alfa Bank.

‘This could be the most direct link yet between Trump and Moscow,’ Sullivan said. ‘Computer scientists have apparently uncovered a covert server linking the Trump Organization to a Russian-based bank.’

He added, ‘This secret hotline may be the key to unlocking the mystery of Trump’s ties to Russia.’

He knew it was a lie.

He now works in the Biden White House. https://t.co/gGZwcIiczZ

Jake Sullivan lied to the American people in hopes of winning an election.