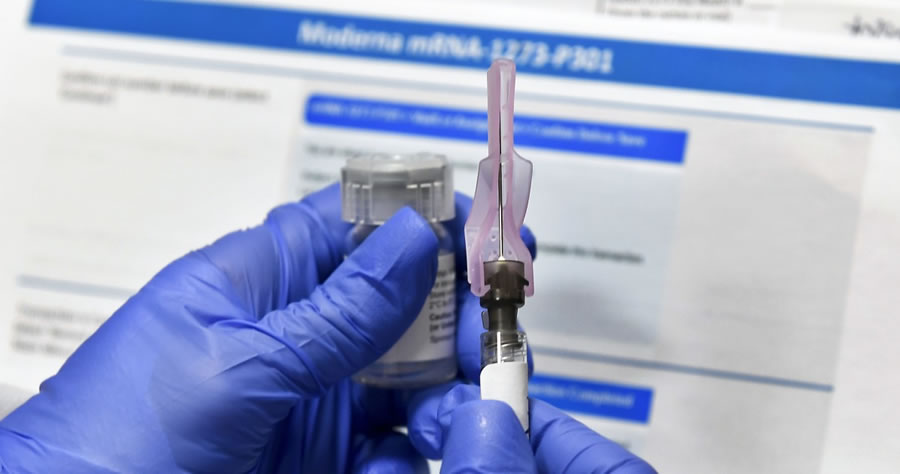 Republican governors and state officials are preparing for a legal battle with the Biden administration over a mask mandate they say the federal government has no authority to issue but that its supporters say has precedent in immunization requirements for attending schools, joining the military, and other contexts.

At least a dozen Republican governors have already criticized the mandate as an overreach by President Joe Biden, and many have vowed to file a lawsuit against the requirements once the Biden administration puts it into effect.

Biden said Friday he had asked the Occupational Safety and Health Administration to draft a rule forcing companies with more than 100 employees to require proof of vaccination or weekly COVID-19 tests. Administration officials said companies would face fines of up to nearly $14,000 per violation — although White House press secretary Jen Psaki dodged several questions about how the mandate will be enforced.

A Republican from one of the states vowing legal action told the Washington Examiner that conversations are continuing among governors and state attorneys general who plan to file lawsuits against the vaccine mandates.

New: For all the talk of vaccines that are already required in schools and the military, Biden’s Covid vaccine mandate is still an unprecedented test of federal power. Republican AGs are preparing legal challenges that could ultimately be successful.https://t.co/HmRhhODvLl