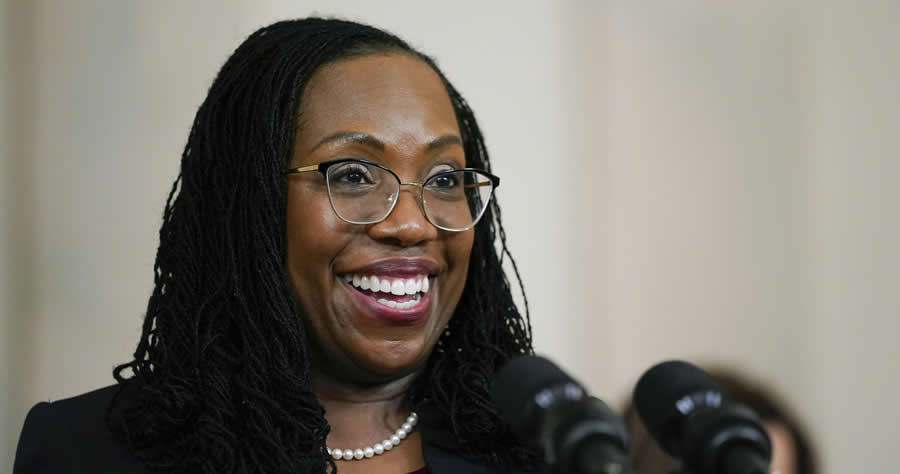 Republicans are stressing the need to closely review Judge Ketanji Brown Jackson’s record as the Senate Judiciary Committee is scheduled to begin hearings on Monday for the first black woman nominated to the Supreme Court.

The GOP is already facing accusations of racism from outlets such as the Daily Kos, Slate and Vanity Fair for questioning whether Jackson should be confirmed.

Jackson has been criticized for her vehement defense of terrorism suspects as a public defender. She has also faced concerns over a paper she wrote in the 1990s criticizing “excessiveness” in punishments for sex offenders.

Senate Judiciary Member Ted Cruz (R-Texas) said earlier this month that some in GOP leadership are instructing members to avoid a fight over Jackson as memories of the brutal confirmation hearing for Justice Brett Kavanaugh are still fresh.

“There are some in Republican leadership that are saying, ‘Well, don’t pick a fight … Just kind of let this go forward,'” Cruz said on an episode of his podcast “Verdict.”

Cruz said he believes Brown will get confirmed.

“Barring something — a big smoking gun that nobody knows about now, every Democrat will vote for her. So if nothing else happened, and they got all the Democrats, she’d get confirmed,” he said, adding, “You’d have to think there’s a real likelihood that several Republicans vote for her.”