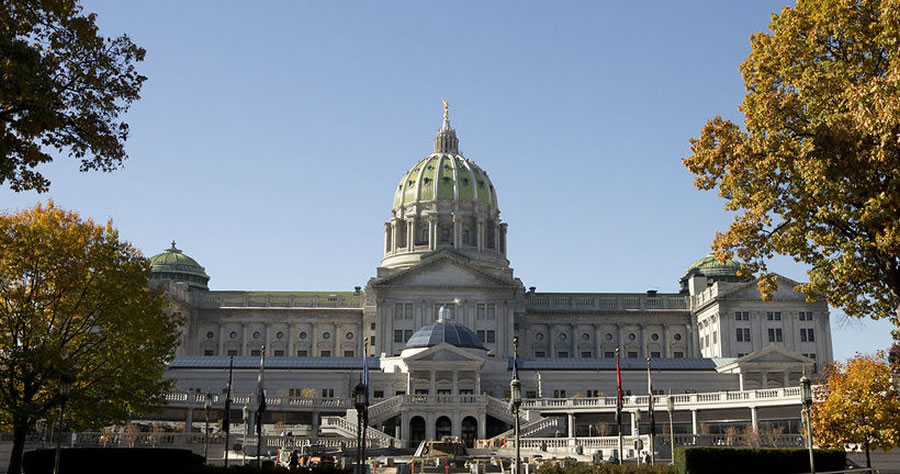 Republicans have won massive victories across all statewide races in Pennsylvania, according to the state’s election results, sweeping the state’s judicial elections.

Republicans Stacy Wallace and Drew Crompton were also elected as Judges of the Commonwealth Court.

AP estimates 90% of statewide vote has been counted in PA. In the Supreme Court race, Republican Kevin Brobson is up by about 100,000 votes. GOP also looking strong in Commonwealth Court races, and already projected to win Superior.

Could be a GOP sweep in Pa judicial races.