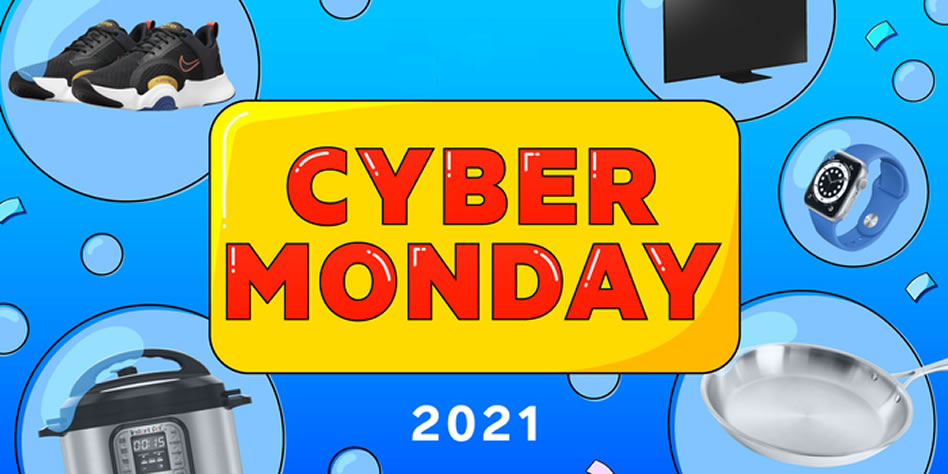 This year’s tally marks the first time that Adobe has tracked a slowdown in spending on major shopping days. The firm first began reporting on e-commerce in 2012, and it analyzes more than 1 trillion visits to retailers’ websites.

Despite the slowdown, Adobe expects the entire holiday season will see record-breaking e-commerce activity, as shoppers spread out their dollars over more days.

So far, from Nov. 1 through Cyber Monday, consumers in the United States have spent $109.8 billion online, which is up 11.9% year over year, Adobe said. And on 22 of those days, consumers purchased more than $3 billion worth of goods, another new milestone, it said.

Adobe anticipates digital sales from Nov. 1 to Dec. 31 will hit $207 billion, which would represent record gains of 10%.

Last Cyber Monday, retailers rang up $10.8 billion in sales on the web, as more people stayed home and avoided shopping in retailers’ stores due to the ongoing coronavirus pandemic. It marked a record day for e-commerce purchases in the U.S.

The slight deceleration in online spending follows a similar pattern that played out on Thanksgiving Day and on Black Friday this year, as shoppers appeared to have spread out their dollars onto more days rather than squeezing their shopping into “Cyber Week.” Some of that behavior has been encouraged by retailers, including e-commerce behemoth Amazon, that have been touting Black Friday-style deals since October.

Retailers rang up $8.9 billion in sales online on Black Friday, down from the record of about $9 billion spent on the Friday after Thanksgiving a year earlier, Adobe said. And on Thanksgiving Day, consumers spent $5.1 billion on the internet, flat from year-ago levels.