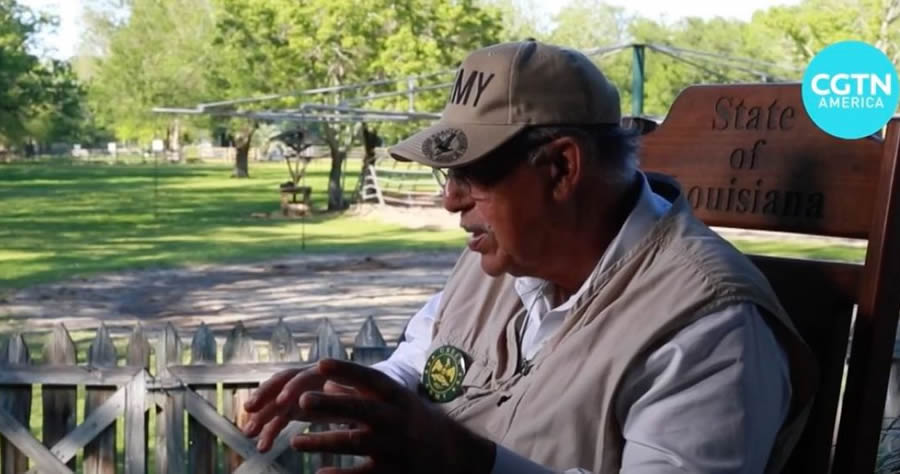 Chinese government officials and state-controlled media agencies have recently ramped up their rhetoric against the United States on the issue of climate change, portraying the U.S. as not doing enough to limit greenhouse emissions even though China is by far the world’s biggest polluter.

One shot fired in the propaganda war came this week in the form of an interview that CGTN America, the U.S. affiliate of the Beijing-controlled China Central Television (CCTV), conducted with retired Army Lt. General Russel Honoré.

Honoré, who is founder of the environmental group Green Army, decried in the CGTN interview that a “large part” of the population in his native Louisiana denies the existence of climate change.

Honoré has been in the news recently after House Speaker Nancy Pelosi picked him to conduct a review of security failures leading up to the riots at the U.S. Capitol on Jan. 6. Honoré, who retired from the Army in 2008, first gained national prominence for leading the disaster recovery effort following Hurricane Katrina.