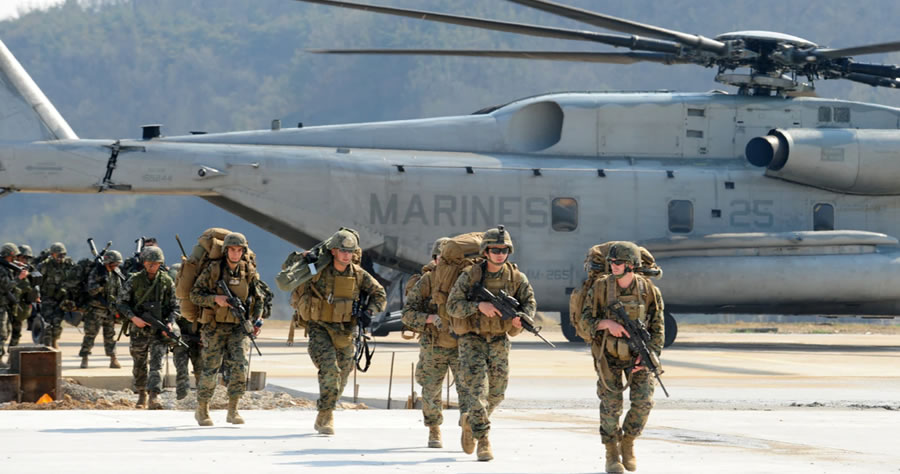 A retired marine colonel is urging the military to reverse its WOKE policies, like embracing transgenderism, to avoid more situations like Ukraine and Afghanistan.

Col. Mitchell Swan, who is running for Georgia’s 10th congressional district as a Republican, believes the “social experimentation” under President Biden is projecting weakness to our enemies.

The 30-year veteran of the Marine Corps is described as a “warrior for both Christ and the Corps” on his campaign website.

“Colonel Swan is an unashamed conservative fighter and a firm believer in the principles of smaller government, secure borders, and an America First agenda that prioritizes our Christian heritage over social/political correctness,” his biography states.