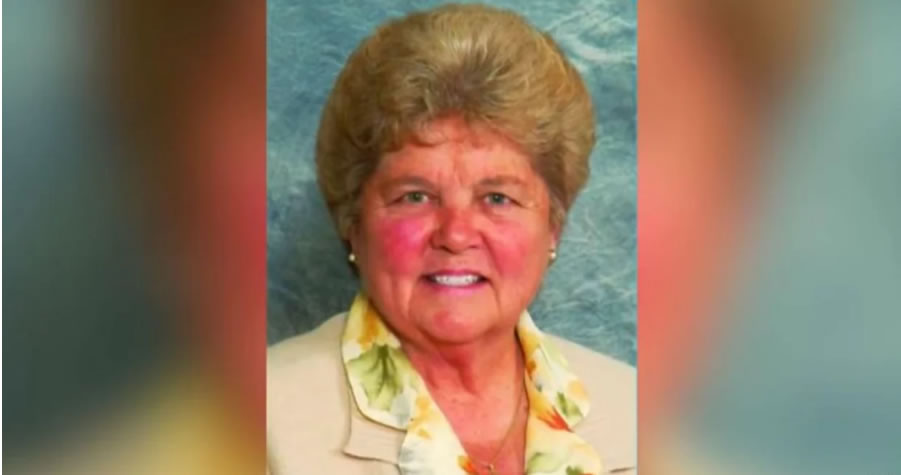 A now-retired nun has pleaded guilty to stealing more than $800,000 from the St. James Catholic School in Torrance, California, from 2008 to 2018, the last decade of her 28-year tenure as principal of the institution.

Sister Kreuper — who took a vow of poverty — confessed to using the embezzled funds to pay for personal expenses, including her gambling habit.

Kreuper, 79, was charged Tuesday with one count of wire fraud and one count of money laundering, and in a plea agreement the same day pleaded guilty to both charges, the Associated Press reported.

According to the outlet, “Kreuper acknowledged diverting money to pay for personal expenses that included credit card charges and ‘large gambling expenses incurred at casinos,’ the U.S. attorney’s office said.”