Retiring Democrat has drastic warning for his party: ‘Basically facing extinction’ in Tennessee 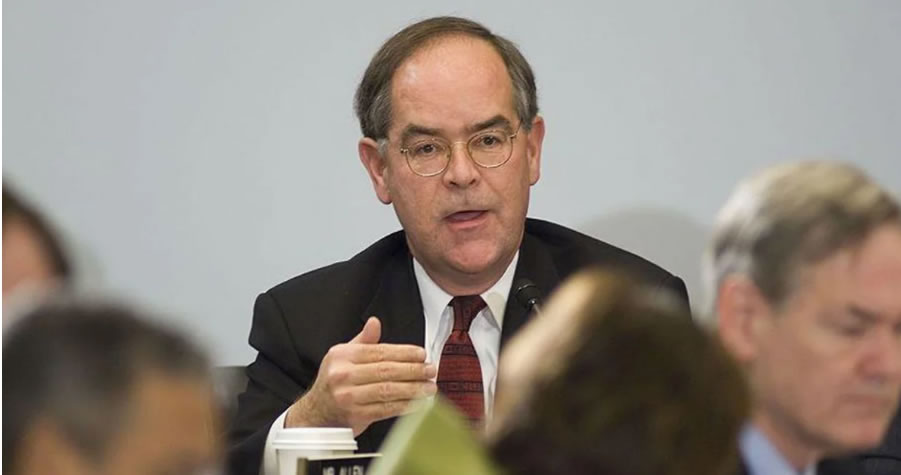 Rep. Jim Cooper (D-Tenn.), who is retiring from Congress after his term ends next January, offered a scathing critique of the Democratic Party and a catastrophic warning for Democrats in the Volunteer State.

Cooper announced his retirement last month after serving in Congress for more than 30 years.

Speaking with the Nashville Scene, Cooper warned that Democrats face “extinction” in Tennessee if the party does not quickly alter its political strategy.

“The Democratic Party in Tennessee is basically facing extinction,” Cooper warned. “We’ve been on a long downhill slide for a long time.”

“What Tennessee Democrats need is a strategy to win. We’re addicted to telling other people what to think. You can’t really win many elections if you’re that self-righteous,” Cooper explained. “It’s important to be in communication with your constituents, not to be their boss. You’re their representative. We’ve got to get this formula right.”

Such an attitude has alienated rural voters, Cooper explained, a problem for which Democrats have no solution apart from “blind hope.”