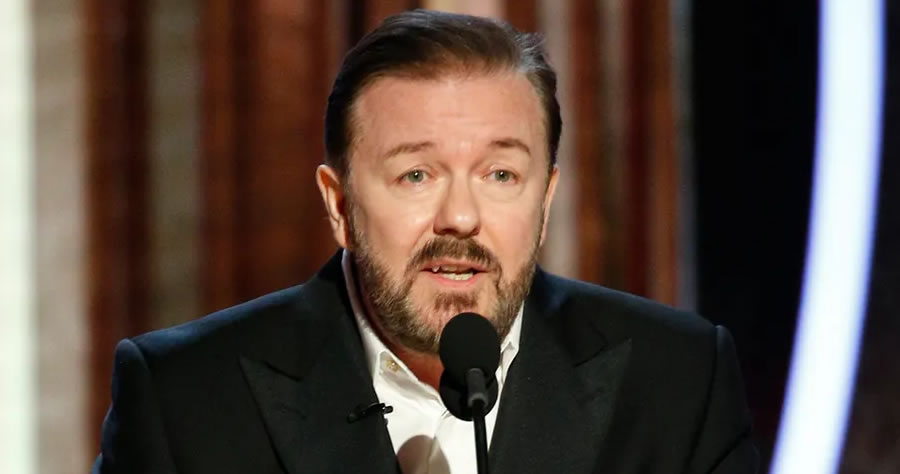 Ricky Gervais has entered the chat.

The British comedian and five-time Golden Globes host has weighed in on the infamous Oscars slap.

Gervais, of course, went right for the most sensitive part of the whole Will Smith vs. Chris Rock head smacking incident.

The comedian posted a scene from his acclaimed U.K. version of The Office with his obnoxious David Brent character telling a group of stunned employees: “Particularly for his wife. And she’s got alopecia. So … not a happy home life.”

“And she's got alopecia. So… not a happy homelife." pic.twitter.com/b1NYWWIncX

Left out of the clip is the first part, where Brent says, “I know someone who is an alcoholic and it is no laughing matter — particularly for his wife…”

Smith slapped Rock upside the head after the comedian made an on-stage GI Jane joke about Smith’s wife Jada Pinkett Smith’s shaved head. The actress has alopecia, though it’s not clear whether Rock knew that at the time of the joke.

When someone says they prefer the American Office. pic.twitter.com/RiNfRFuri2