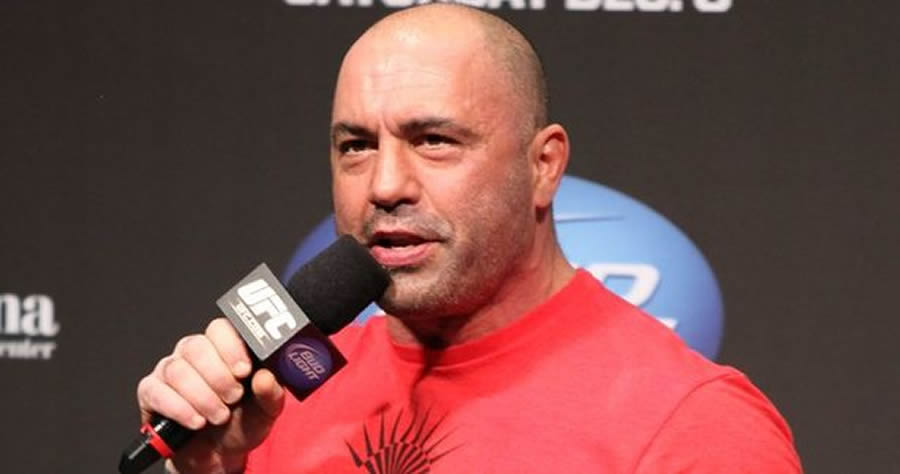 Anti-parasite drug Ivermectin shows an “antiviral effect” against omicron and other COVID variants according to research released Monday by Japanese pharmaceutical giant Kowa.

According to Reuters, the firm has been working with Tokyo’s Kitasato University.

While Reuters described the study as “non-clinical,” last June the American Journal of Therapeutics published a meta-analysis of 15 different clinical studies.

Moderate-certainty evidence finds that large reductions in COVID-19 deaths are possible using ivermectin. Using ivermectin early in the clinical course may reduce numbers progressing to severe disease. The apparent safety and low cost suggest that ivermectin is likely to have a significant impact on the SARS-CoV-2 pandemic globally.

The next month, podcast star Joe Rogan took Ivermectin to treat himself for COVID with well-known positive results — something NBC News at the time called a “widely discredited drug.”