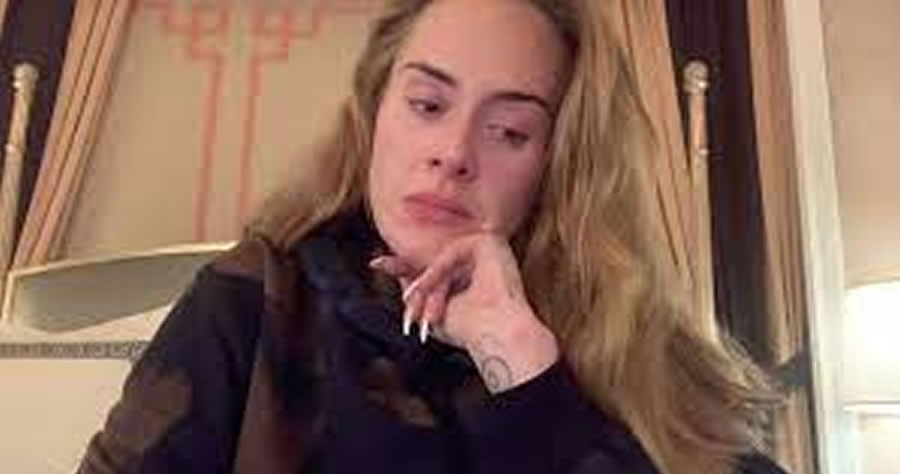 POP superstar Adele cancelled her Las Vegas residency after launching into a furious rant over a swimming pool stunt planned for the big-money shows.

The Brit was supposed to stand in the middle of one while belting out her hits — but likened the final design to an “old pond” and refused.

The Londoner, 33, tearfully cancelled her three-month run of concerts at Caesars Palace last week just 24 hours before they were due to begin.

A US source told how a plan had been hatched for her to be hoisted up in a pool during her Weekends With Adele shows, which had seen tickets selling for up to £9,000 a ticket.

But they said: “When she saw the finished design, she refused to take part.”