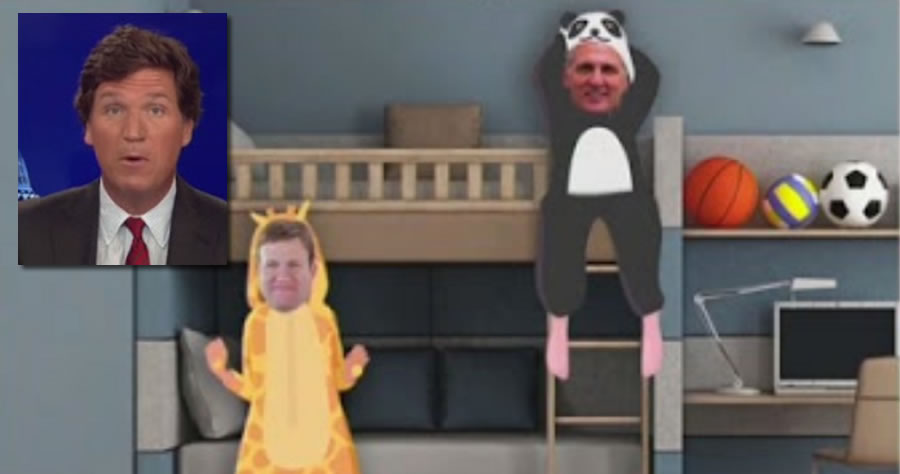 During the Monday episode of “Tucker Carlson Tonight,” Carlson claimed that a source tipped him off to the arrangement between McCarthy and Luntz, which was later confirmed in a statement by a McCarthy spokesperson.

Carlson began the segment criticizing Luntz for lobbying “on behalf of some of the world’s most left-wing corporations.” Carlson continued on to question GOP members of Congress who take his advice on policy, saying that his views “bear no resemblance whatsoever to the views of actual Republican voters.”

“So Frank works for Google and Nike and Delta Airlines among many others. Several years ago, Frank Luntz advised the makers of Oxycontin on how to blame rural Americans as thousands of young people in rural America dropped dead of opioid [overdoses]. Frank Luntz did that. So he is not someone that normal people would go to for advice if you are running the Republican Party, you definitely wanted because Frank Luntz is effectively a Democrat.”

After initially denying that McCarthy rented the room from Luntz, the spokesperson from his office confirmed the authenticity of the tip, telling Tucker that “because of the pandemic, McCarthy has rented a room in Washington at a fair market price from Frank.”