Rose McGowan calls out Oprah Winfrey: ‘She is as fake as they come’ 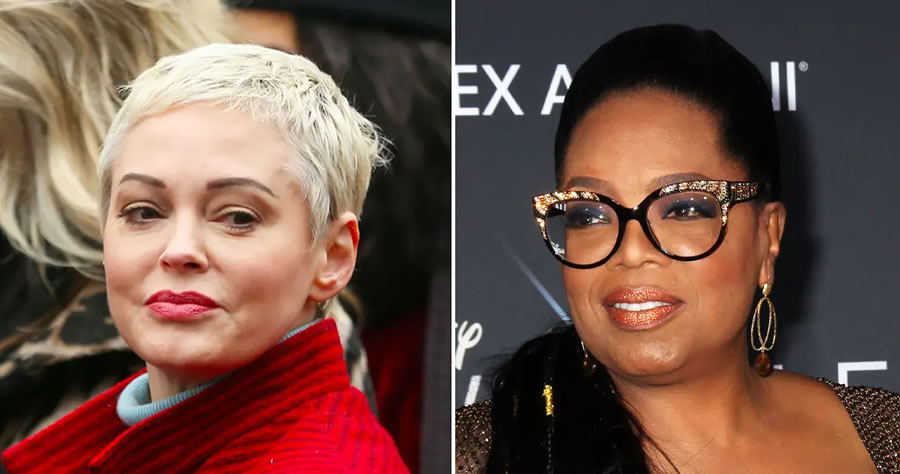 “I am glad more are seeing the ugly truth of @Oprah,” the “Charmed” alum, 47, tweeted Sunday along with an old photo of the talk show host, now 67, smiling alongside convicted rapist Harvey Weinstein. “I wish she were real, but she isn’t.”

McGowan, an outspoken survivor of sexual assault, continued, “From being pals with Weinstein to abandoning & destroying Russell Simmon’s [sic] victims, she is about supporting a sick power structure for personal gain, she is as fake as they come. #lizard.”

Weinstein’s long list of alleged sexual assaults dating back to the 1970s was the catalyst for the #MeToo movement in October 2017, with McGowan being one of the first of dozens of women to accuse him of rape.