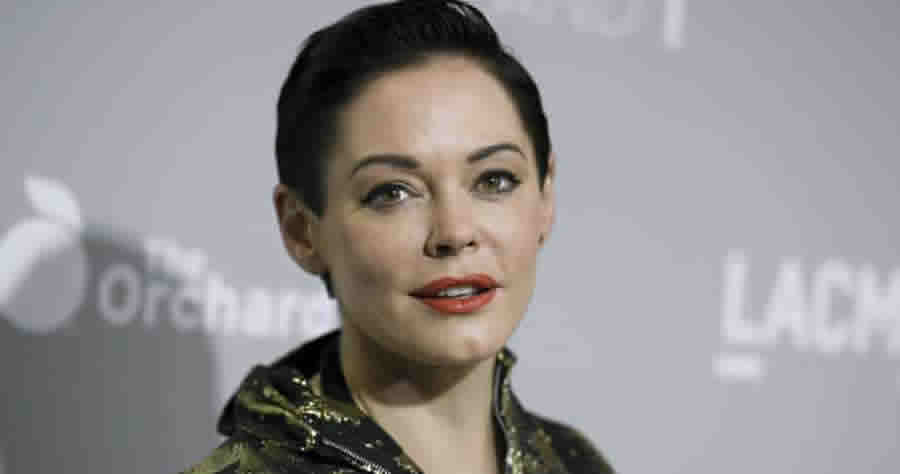 McGowan, who was among the first women to publicly accuse Weinstein of sexual crimes, told BlazeTV host Dave Rubin on Thursday that Newsom reached out to her six months before the publication of a New York Times exposé on Weinstein purportedly seeking to bury the story.

The Times article, which McGowan was involved in setting up, would precipitate the downfall of the disgraced former Hollywood mogul, who is now imprisoned for rape.

“She called me and she set up a meeting with me to meet her somewhere in Brentwood [California],” McGowan told Rubin. “And I actually went, and I got like very creeped out and I saw her sitting where I was supposed to meet her. And I looked at her and I turned around and went back into my car and drove away.”

“David Boies wants to know what it would take to make you happy…”@rosemcgowan tells me that Gavin Newsom’s wife Jennifer called her on behalf of Harvey Weinstein’s lawyer six months before the Weinstein scandal broke to make the story go away. pic.twitter.com/IG99Pb6tvl