Rose McGowan: Democrats ‘Are in a Deep Cult’ [VIDEO] 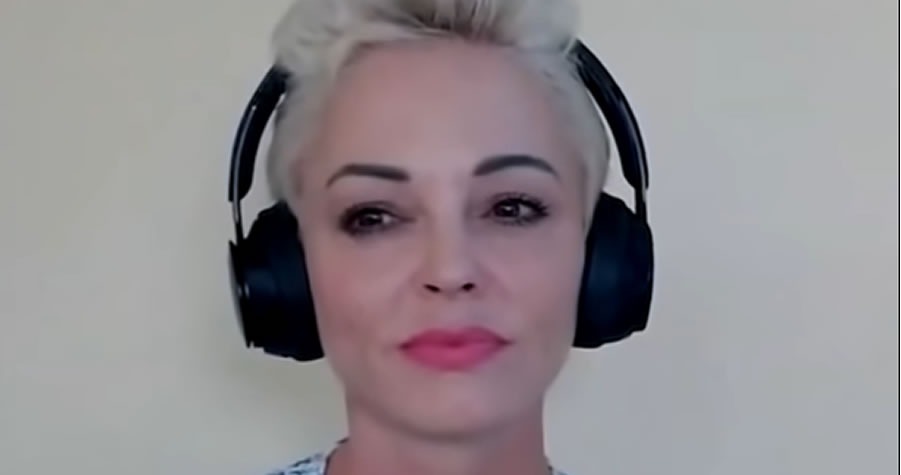 Actress and activist Rose McGowan said Monday on Fox News Channel’s “Fox News Primetime” that she has realized Democrats were “in a deep cult that they really don’t know about.”

McGowan said, “Well, as some of you know and some you have don’t know if you have heard my name or read anything on me in the media, I grew up in a cult. It was a very famous cult called Children of God. It gave me a superpower. It gave me the ability to see the control and the propaganda machine especially in the U.S. for what it is and how it harms people.”

She continued, “How the left can harm people just as much as the right if they go very, very deep into it and ignore other aspect of kind of reality in a way. You are serving a master that may not be serving you. I say I come in peace. I’m not here to make people feel bad about their political choices. I am here to say that you might be in a cult, too, if you don’t know the signs. I do believe Democrats most especially are in a deep cult that they really don’t know about and aren’t really aware of.”