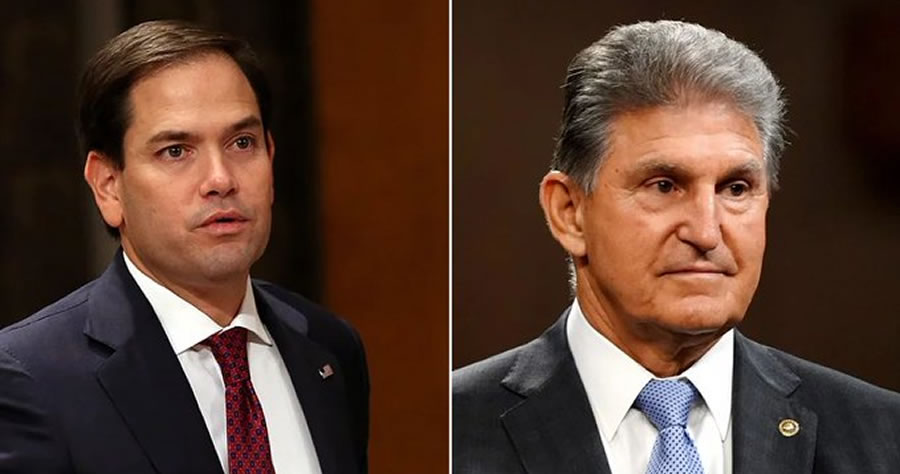 “Every American and West Virginian has been impacted by the drug epidemic that has killed over 101,000 Americans from April 2020 to April 2021,” Sen. Manchin said in a statement, according to The Hill. “While this is a heartbreaking issue that must be fully addressed by the federal government, using taxpayer funds to buy paraphernalia for those struggling with substance use disorder is not the solution.”

Sen. Rubio also voiced his concern. “Everyone knows someone who has struggled with addiction, and unfortunately, many have lost a loved one from the disease. Addiction is crippling, not only for the individual, but also for the family and communities throughout our country. We need to do more, but sending drug paraphernalia to addicts is not the answer.”