Russell Brand: Mainstream Media, Government, Big Business Operating in Unison to Benefit Themselves and Disadvantage You 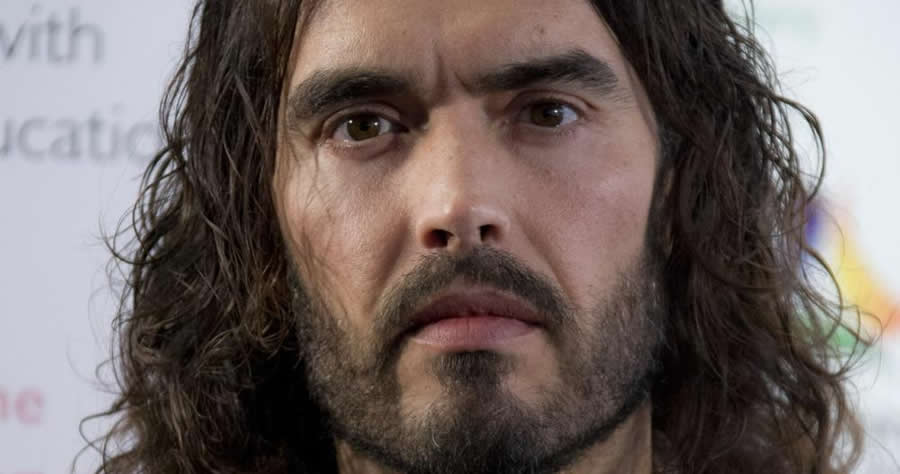 English actor-comedian Russell Brand slammed the mainstream media in Britain — which have attempted to turn him into their very own Joe Rogan-style figure of controversy — proclaiming, “We’ve been accused of being anti-vax, simply for saying unvaccinated people might have rights.”

“The establishment and the mainstream media are coming for me and coming for this channel, saying I’m a conspiracy theorist, a right-wing nut, and an anti-vaxxer,” Brand said in a recent video.

Now, on the other side of the Atlantic, Brand finds himself under attack for similar reasons.