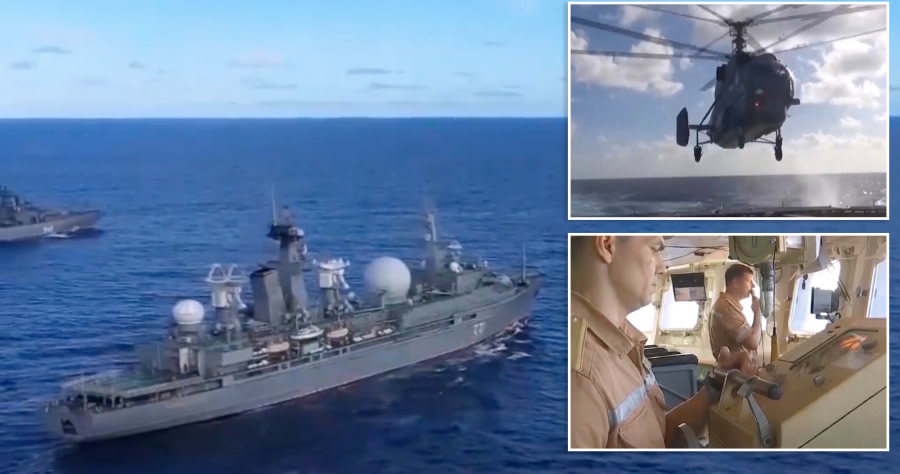 Russian ships are conducting the largest military exercises since the Cold War off the coast of Hawaii, sending the US Air Force scrambling hours before President Biden meets Wednesday with Russian President Vladimir Putin.

The exercises, conducted by the Russian Navy on the Pacific Ocean 300 to 500 miles west of Hawaii, include long-range bombers, surface ships and anti-submarine aircraft.

The US Air Force scrambled F-22 stealth fighters from Hawaii in response to the exercises.

The bombers, US officials said Tuesday, did not enter the Air Defense Identification Zone and were not intercepted.