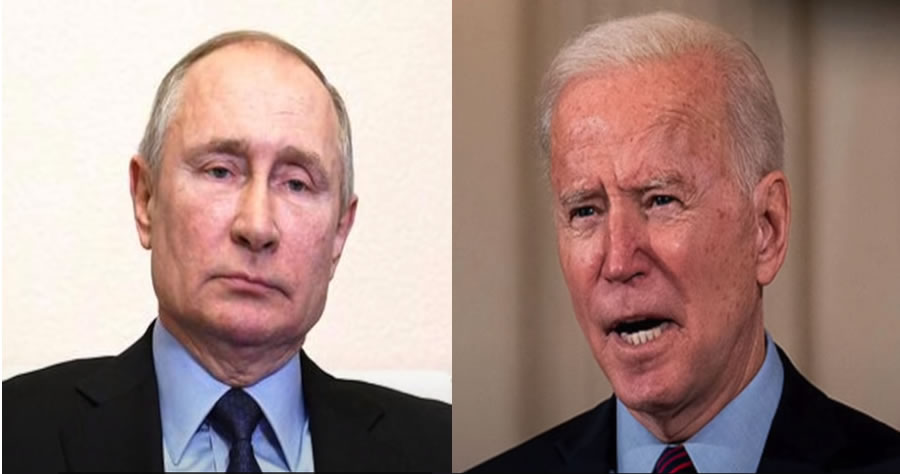 Anatoly Antonov, Russia’s ambassador to the United States, responded to Democrat President Joe Biden enacting some sanctions against Russia in response to Russia’s invasion of Ukraine by saying that America’s citizens would be punished as a result.

“The measures include freezing the assets of two state-owned banks that service the Kremlin and Russia’s military. They also target Kremlin ‘elites’ close to Russian President Vladimir Putin and the country’s sovereign debt, strictly limiting the government’s ability to access Western financing,” The Washington Post reported. “But the United States stopped short, for now, of putting in place the most severe of the measures it had previewed.”

Antonov responded to the sanctions in a post on the official Facebook page of Russia’s Embassy in the U.S., writing that “sanctions cannot solve a thing.”

“It is hard to imagine that there is a person in Washington who expects Russia to revise its foreign policy under a threat of restrictions,” he wrote. “I don’t remember a single day when our country lived without any restrictions from the Western world. We have learned to work in such conditions. And not only to survive, but also to develop our state.”

“There is no doubt that the sanctions introduced against us will hit global financial and energy markets,” he continued. “The United States will not be left out, with its ordinary citizens feeling the consequences of the price increase in full.”

“German Chancellor Olaf Scholz has issued an order to halt the process of certifying the Nord Stream 2 gas pipeline,” Medvedev wrote. “Well. Welcome to the brave new world where Europeans are very soon going to pay €2.000 for 1.000 cubic meters of natural gas!”

German Chancellor Olaf Scholz has issued an order to halt the process of certifying the Nord Stream 2 gas pipeline. Well. Welcome to the brave new world where Europeans are very soon going to pay €2.000 for 1.000 cubic meters of natural gas!

Biden warned during a speech on Tuesday that Americans would end up paying “costs” for his latest foreign policy decision in responding to the crisis in Ukraine, which critics say he is responsible for creating.

“As we respond, my administration is using every tool at our disposal to protect American businesses and consumers from rising prices at the pump,” Biden claimed. “As I said last week, defending freedom will have costs for us as well, here at home. We need to be honest about that.”

“But as we will do — but as we do this, I’m going to take robust action and make sure the pain of our sanctions is targeted at the Russian economy, not ours,” Biden claimed. “We are closely monitoring energy supplies for any disruption. We’re executing a plan in coordination with major oil-producing consumers and producers toward a collective investment to secure stability and global energy supplies.”