Russia-Ukraine crisis: Why Brussels fears Europe is ‘closest to war’ in decades 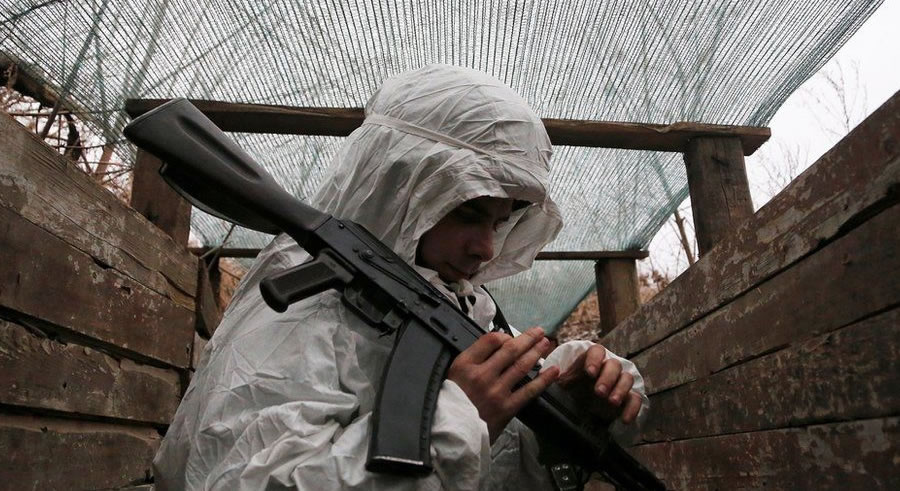 “Europe is now closer to war than it has been since the break up of former Yugoslavia.”

Stark words of warning from the senior EU diplomat I’ve just been speaking to off the record about current tensions with Moscow, over its huge military build-up on the border with Ukraine.

The mood in Brussels is jumpy. There’s a real fear that Europe could be spiralling towards its worst security crisis in decades.

But angst isn’t wholly focused on the prospect of a long, drawn-out ground war with Russia over Ukraine.

Few here believe Moscow has the military might, never mind the money, or popular support back home for that.

True: the EU warns the Kremlin of “extreme consequences” should it take military action in neighbouring Ukraine. Germany’s new Foreign Minister Annalena Baerbock was in Kyiv and Moscow saying just that on Monday.

Sweden moved hundreds of troops over the weekend to its strategically important Gotland island – which lies in the Baltic Sea. And Denmark strengthened its presence in the region a few days before that.

The rising tensions have also re-ignited the debate in both Finland and Sweden as to whether they should now join Nato.

But the overarching concern in the West – Washington, Nato, the UK and the EU – is less the possibility of conventional warfare over Ukraine, and far more, that Moscow is seeking to divide and destabilise Europe – shaking up the balance of continental power in the Kremlin’s favour.