Russian Military Unit Suspected To Be Behind Neurological Attacks On U.S. Officials On U.S. Soil: Report 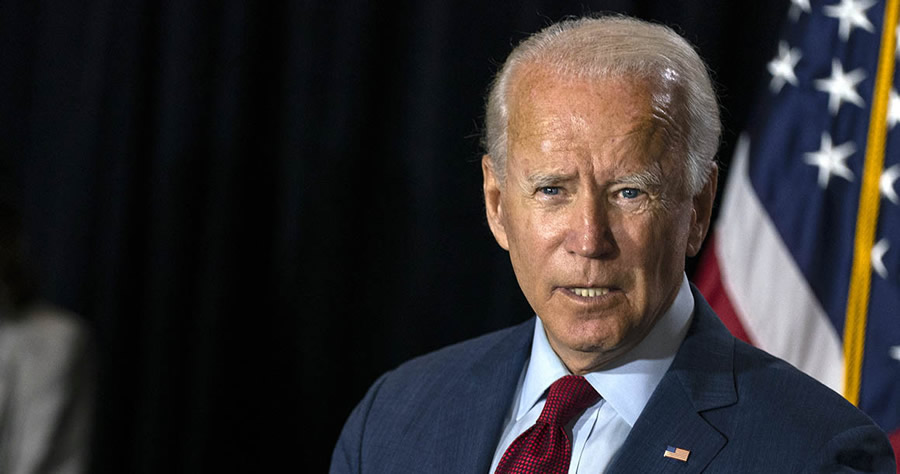 An explosive report published this week indicates that top U.S. officials suspect that a secret Russian military unit, the GRU, might be behind neurological attacks on U.S. government officials — an issue that was first discovered several years in Cuba — on U.S. soil, including near the White House.

The report comes after multiple U.S. government officials have fallen ill with neurological symptoms that mirror the suspected attacks that U.S. officials experienced in Cuba, which cause symptoms now known as “Havana Syndrome.” Victims of the attacks experience intense headaches, loss of balance, numerous hearing issues, and in some cases long-term brain damage.

“The incidents have allegedly occurred all over the world, including in Europe, Miami, northern Virginia and near the White House,” Politico reported. “The GRU’s inclusion as a suspect in the investigation, which has not been previously reported, comes as Biden administration officials are working to reassure outraged lawmakers that they are committed to getting to the bottom of the issue and holding those responsible to account.”