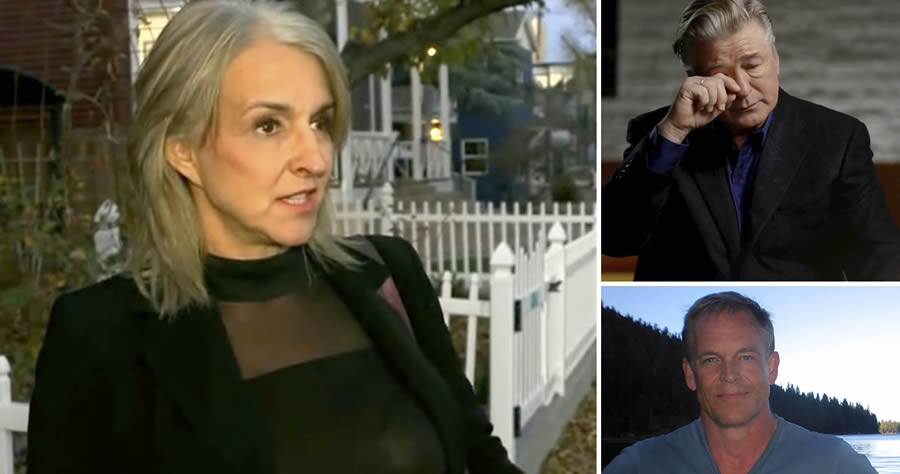 The key “Rust” crew member accused of handing Alec Baldwin the gun before cinematographer Halyna Hutchins was shot dead backed the actor’s claim that he never pulled the trigger — but the Santa Fe County Sheriff has insisted “guns don’t just go off.”

Assistant director Dave Halls has always maintained that Baldwin’s “finger was never in the trigger guard” when their cinematographer was killed Oct. 21 on the New Mexico set, his attorney, Lisa Torraco, told ABC News.

“Dave has told me since the very first day I met him that Alec did not pull that trigger,” Torraco insisted in the interview on “Good Morning America” Thursday.

“The entire time, Baldwin had his finger outside the trigger guard, parallel to the barrel. [Halls] told me since day one that he thought it was a misfire,” Torraco said.

“It was a pure accident — freak, awful accident [that] unfortunately killed somebody.”

In a snippet of a tearful ABC interview, set to air in full Thursday night, Baldwin insisted that “the trigger wasn’t pulled. I didn’t pull the trigger.”

“I would never point a gun at anyone and pull the trigger at them, never,” he told ABC News’ George Stephanopoulos, breaking down as he said the death of Hutchins was the worst thing that had ever happened to him.