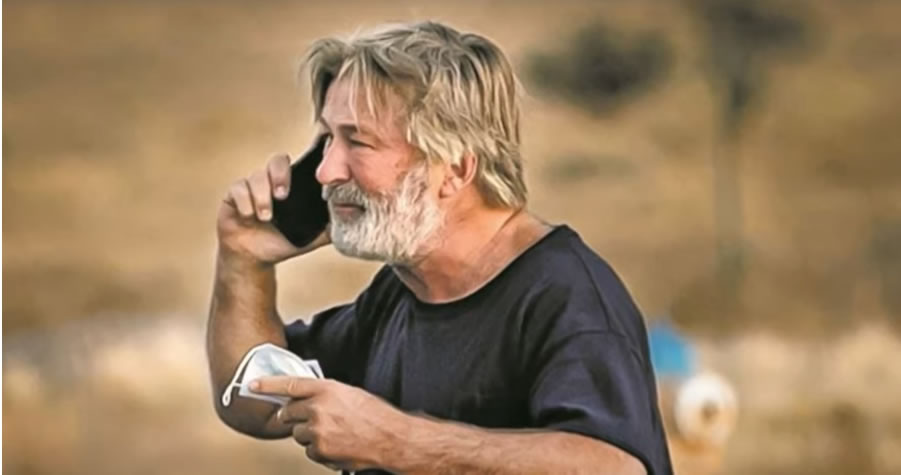 The armorer for doomed western ‘Rust’ – where a cinematographer was shot dead by a live bullet in October – is laying part of the blame on gunman Alec Baldwin for failing to attend a training session.

Hannah Gutierrez-Reed filed a lawsuit in a Bernalillo County, New Mexico court on Wednesday that claims Baldwin, 63, ignored a request to attend a ‘cross bow’ session about a week before the tragedy.

The rookie armorer also faulted assistant director David Halls for failing to follow set protocol when he allegedly handed Baldwin the weapon without first calling on her to inspect it, according to the lawsuit.
Gutierrez-Reed, 24, is suing Seth Kenney and his company PDQ Arm and Prop LLC for allegedly supplying the deadly bullet. Baldwin is not named as a defendant in the suit.

The 24-page document is also rife with details about a set rife with bitter disputes, carelessness and anecdotes that detail a disregard for safety.

Gutierrez-Reed – whose dad is legendary film armorer Thell Reed – said her father worked with Kenney on a previous film, where they trained actors at a licensed shooting range using live ammunition.

About a month later, Gutierrez-Reed landed a gig as an armorer and props assistant on ‘Rust,’ where she was tasked with juggling two jobs at once.

‘This gun heavy script required Hannah to perform a significant amount of work each day as both an armorer and key props assistant,’ the legal filing said. 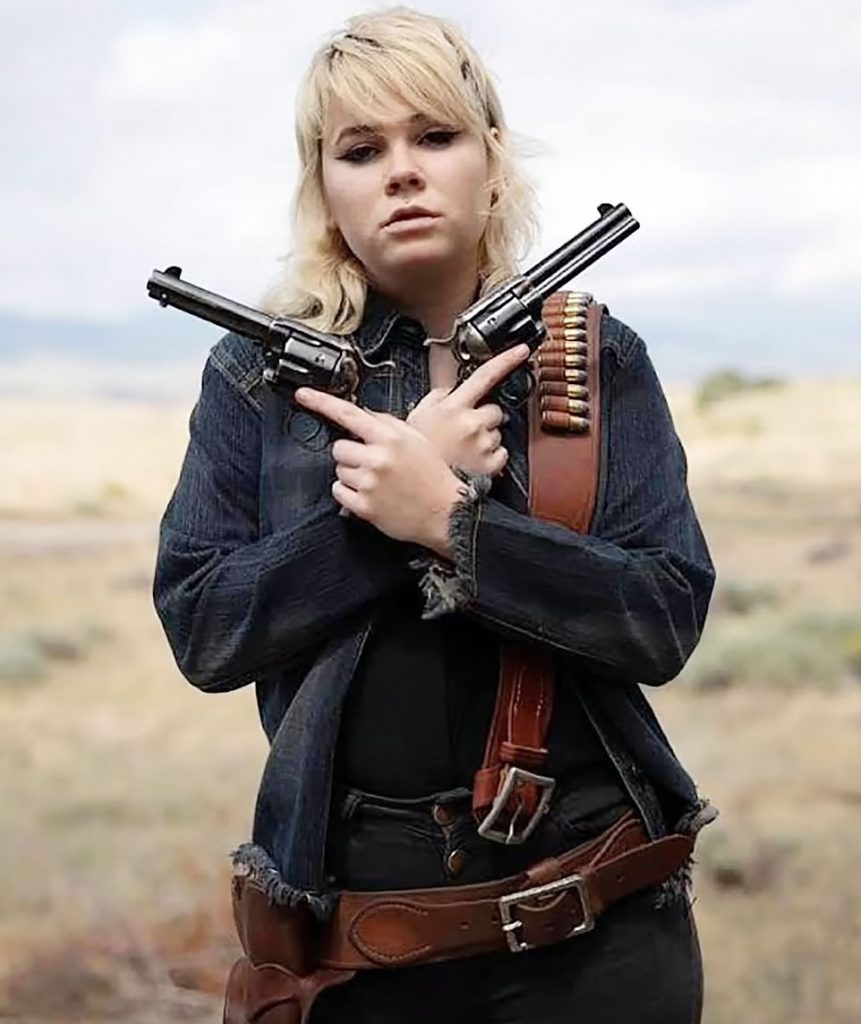 Rust armorer Hannah Gutierrez-Reed filed a lawsuit in a Bernalillo County, New Mexico court Wednesday that claimed Alec Baldwin, 63, ignored a request to attend a ‘cross bow’ session about a week before the tragedy