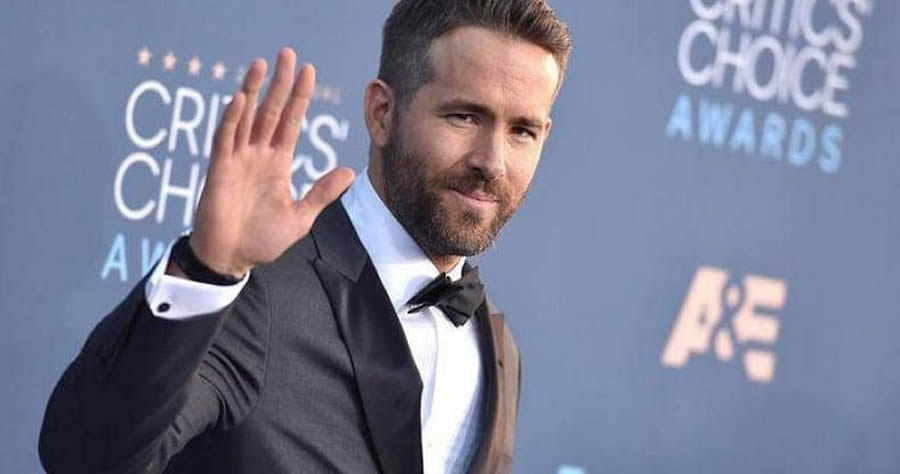 Ryan Reynolds and Rob McElhenney have hit back at a joke in the most recent episode of “Ted Lasso.”

The two Hollywood stars purchased the Welsh soccer team Wrexham AFC, and their ownership will be covered in an upcoming FX series.

Well, “Ted Lasso” made a joke about whether or not the ownership is for real or not, and the duo has hit back. In a letter written by the two, they jokingly threatened legal action unless AppleTV+ sends “2 LARGE boxes of Ted Lasso’s biscuits to the Racecourse Ground, Mold Rd, Wrexham LL11 2AH, United Kingdom before the Wrexham AFC season begins on Saturday, August 21st at 3pm.”

You can read the full letter below.

You left us no choice @AppleTVPlus @TedLasso pic.twitter.com/KSQ3ZswRAL