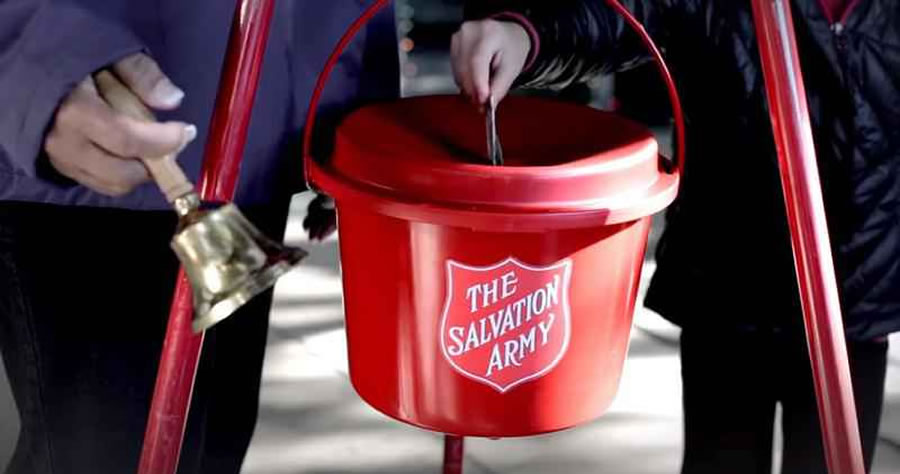 Salvation Army chapters across the country are reporting massive shortages in volunteer hours and toy donations just weeks after the charity distributed (and then pulled) a controversial guide calling on white people to confront their “racist attitudes.”

Some 20,000 volunteer hours have gone unfilled for the Salvation Army’s Red Kettle campaign this year, which historically represents about 33% of the charity’s total yearly donations. The charity has also reported substantial shortages of toy and gift donations in some parts of the country, such as New Jersey, where donations are down 30% across the state.

The reports of volunteer and donation shortages come less than three weeks after the Salvation Army pulled an internal “Let’s Talk About Racism” guide that discouraged “colorblindness” and called on white people to “evaluate racist attitudes and practices.”

The Salvation Army initially defended the guide in late November, saying in a statement that it was false to suggest the group believes white people should apologize for their skin color or that America is an inherently racist society.

However, the group removed the guide from its website on Nov. 30 after acknowledging its contents “led some to believe we think they should apologize for the color of their skin, or that The Salvation Army may have abandoned its Biblical beliefs for another philosophy or ideology.”

“That was never our intention, so the guide has been removed for appropriate review,” the charity said in a statement.

The sensationalist claims that The Salvation Army has entered a political war are simply not true. Please see our response here: https://t.co/xnrARVTRnn