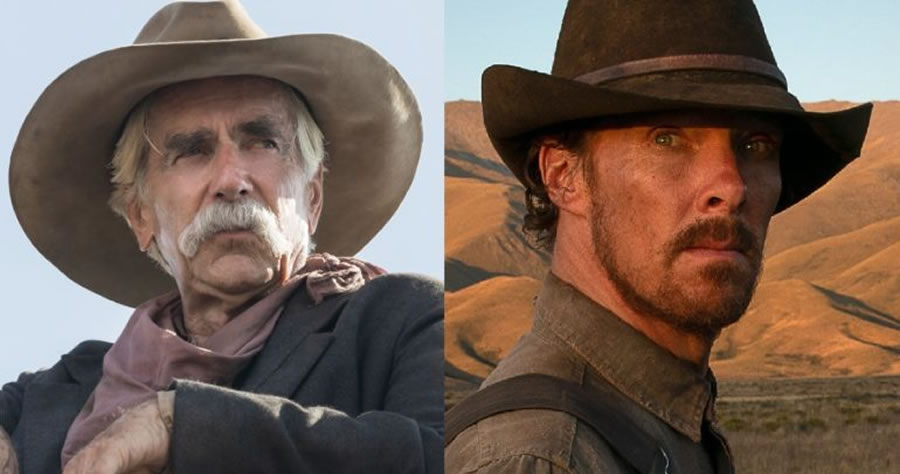 Actor Sam Elliott walked back his viral comments regarding the Netflix film “The Power of the Dog” at a Deadline Hollywood panel Sunday.

Last month, Elliott said on comedian Marc Maron’s “WTF Podcast” that he did not enjoy “The Power of the Dog,” saying it was a “piece of sh*t.” Elliott questioned the authenticity of the film and director Jane Campion’s understanding of the American West among other strongly-worded feedback on the overall portrayal of cowboying. The comments went viral, leading to retorts from Campion and film leads Benedict Cumberbatch and Kodi Smit-McPhee.

This is the first time Elliott has responded publicly since his comments went viral, and was asked about them while discussing his hit TV series “1883” alongside a panel of his castmates hosted by Deadline Hollywood. “Sam, you know, you had some well publicized-comments in a podcast … they seemed far afield of the guy I met and spent a bit of time with down there on that Texas set,” the host asked, “you know, every now and then a cowboy falls off his horse, so I just wanted to put it out there, is there anything that maybe you want to say to sort of clarify that?”

Sam Elliott apologizes for his controversial comments he previously made about 'The Power of the Dog' #DeadlineContenders pic.twitter.com/XZ86wCAXmL

“That movie struck a chord with me, and then trying to tell the guy, the WTF guy, how I felt about the film, I wasn’t very articulate about it. I didn’t articulate it very well, and I said some things that hurt people, and I feel terrible about that,” Elliott responded. “The gay community has been incredible to me my entire career — and I mean my entire career — from before I got started and I was this town. Friends on every level, in every job description. Up until today, with my agent, my dear friend, my agent of a number of years. And I’m sorry that I hurt any of those friends, and someone that I loved, and anyone else, by the words that I used.”