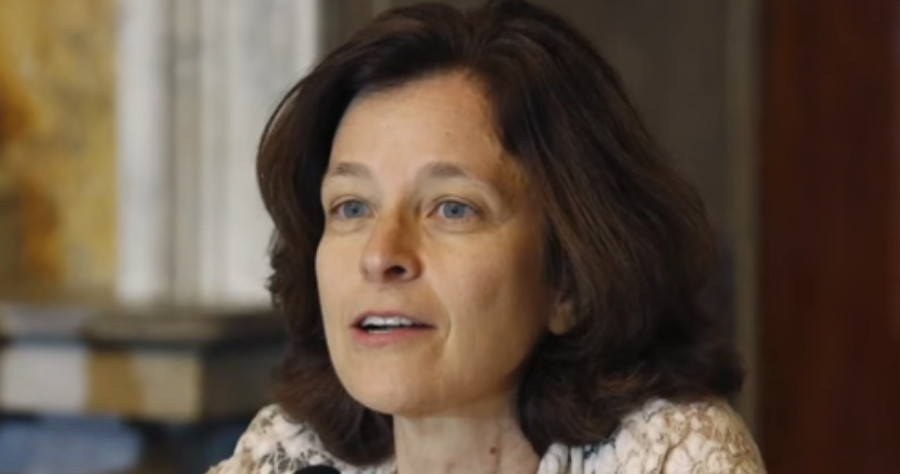 Sarah Bloom Raskin has withdrawn her nomination to the Fed board, one day after West Virginia Democratic Sen. Joe Manchin announced he would not vote to confirm her, sources familiar with the matter told several outlets.

Sources familiar with the confirmation process told The Washington Post, NBC, and CNN that Raskin withdrew her nomination after it became clear she would not have enough support in the Senate.

Raskin reportedly withdrew her nomination after it became clear that she would not have enough support in the Senate.