Sarah Huckabee Sanders urges people to get the ‘Trump vaccine’ 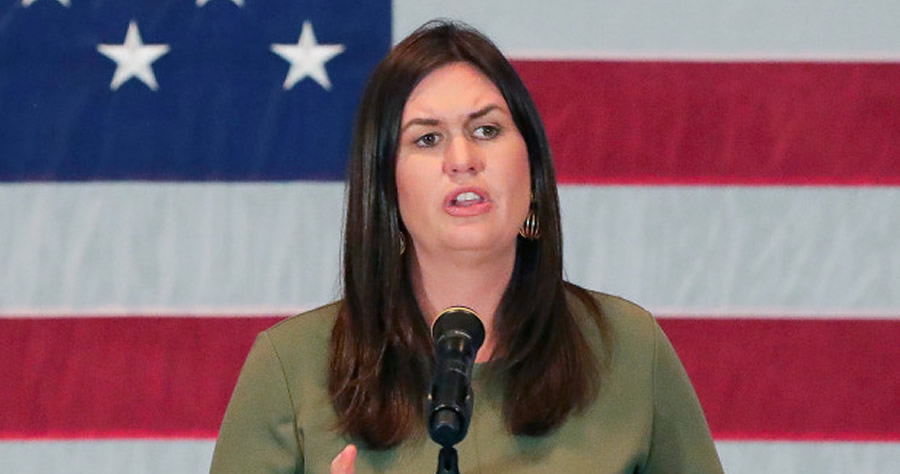 Former White House press secretary Sarah Huckabee Sanders acknowledged Sunday that she was inoculated against COVID-19 “months ago” — with the “Trump vaccine.”

Sanders, former President Donald Trump’s spokesperson from 2017 to 2019, also railed against the “misinformation thrown at me by politicians and the media” she was pelted with before making the call, she said in an opinion piece in the Arkansas Democrat-Gazette.

Just over 36 percent of people in Arkansas are fully vaccinated against the virus. The current percent positive rate stands at 11.34 in the state, according to John’s Hopkins University.

“What I found was simple: Dr. Fauci and the ‘because science says so’ crowd of arrogant, condescending political and bureaucracies were wrong about more than their mandates and shutdowns that have inflicted incalculable harm on our people and economy,” Sanders wrote in the op-ed piece.