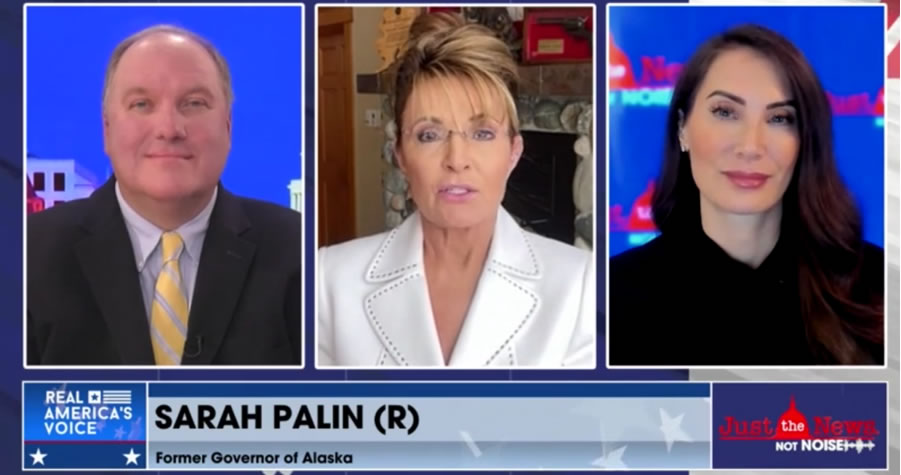 Palin said she would support someone such as pro-Trump challenger Kelly Tshibaka to take Murkowski’s seat. Tshibaka and Murkowski are set to face off in Alaska’s GOP Senate primary this August.

“I think Alaskans are ready for that change to send someone to Washington, D.C., in that Senate seat,” Palin told show cohosts John Solomon and Amanda Head.

Alaska needs a legislator who “truly is for energy independence,” she added.