Sarah Palin’s Lawsuit Against the New York Times Has the Media Nervous, Despite Their Claims 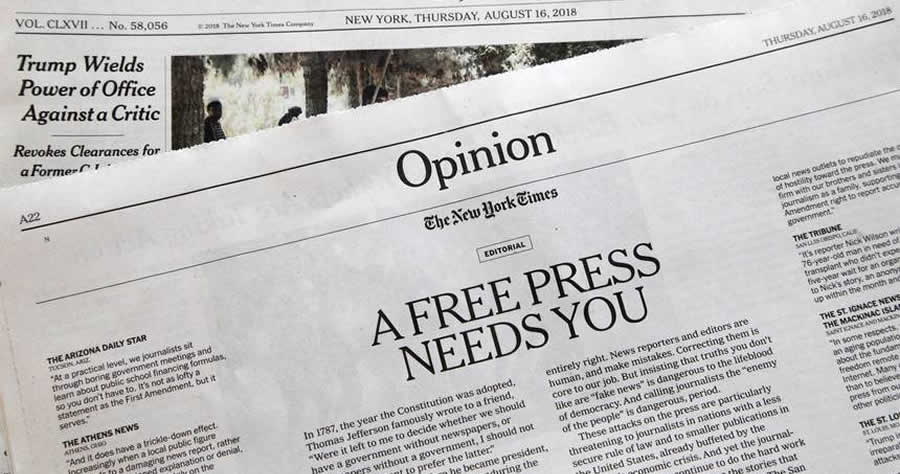 This long-simmering defamation case has some in the media sounding dismissive, but their actions say the opposite.

A long-simmering court battle with the media has been revived, and some in the press are responding in a curious fashion. Previously, a district court dismissed a suit brought by Sarah Palin against the newspaper The New York Times. Palin filed the suit in response to an editorial that alluded to a Palin website being responsible in some fashion for a politically-motivated shooting, leading to her claim of defamation.

The editorial, written in response to the congressional baseball game shooting in 2017, mentioned that the Gabby Giffords shooting in 2011 could have been inspired by a Palin website that pictured potentially vulnerable voting districts with crosshairs on a map. There is nothing to point to that indicates Jared Loughner, Giffords’ shooter, was so inspired and the claim that the site had images of the politicians was not correct. There is not even evidence that Loughner had even seen the map in question. The Times issued a correction on the editorial.

A few of the reactions to this new announcement of the case moving to trial have been interesting. At the Washington Post, Erik Wemple says,

At issue is the elasticity of the protections that allow news organizations to present tough coverage of public figures. Or, to put things a bit more sharply, the case will help demarcate the line between really bad journalism and libelous journalism.