Saudi Arabia Conducts One Of Its Largest Mass Executions In Years 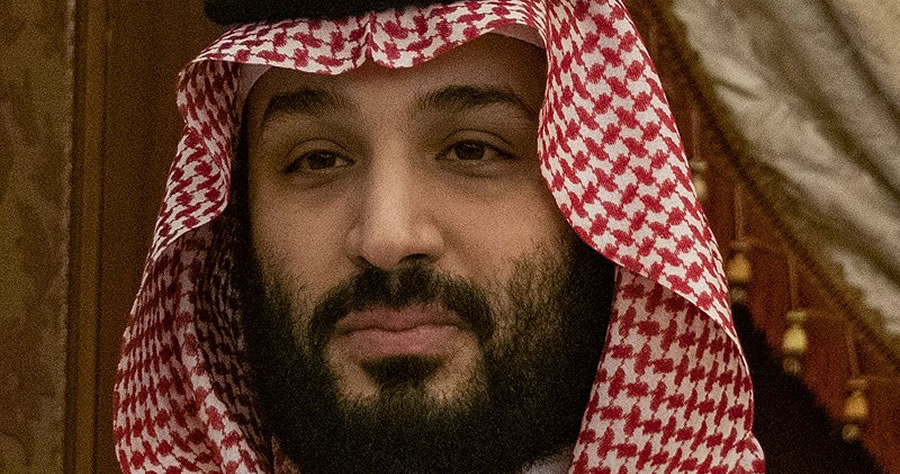 Saudi Arabia announced over the weekend that it had executed 81 people who were convicted of “terrorism and capital crimes” in what was one of the country’s largest mass executions in years.

The announcement comes despite the Kingdom’s promise to curb its use of capital punishment in an attempt to “clean up its image in recent years as it seeks to attract more tourism and business,” The New York Times reported. A human rights group told the Times that, out of the cases it could track, it had not found that any of the individuals who were executed actually met the criteria for execution.

“These individuals, totaling 81, were convicted of various crimes including murdering innocent men, women and children,” the official Saudi Press Agency said in a statement. “Crimes committed by these individuals also include pledging allegiance to foreign terrorist organizations, such as ISIS, Al Qaeda, and the Houthis, targeting residents in the Kingdom and traveling to regional conflict zones to join terrorist organizations. They also include convictions for targeting government personnel and vital economic sites, the killing of law enforcement officers and maiming their bodies, and planting land mines to target police vehicles. Moreover, the convictions include crimes of kidnapping, torture, rape, smuggling arms and bombs into the Kingdom.”

“The aforementioned individuals were arrested, tried in Saudi courts, through trials overseen by a total of 13 judges over 3 separate stages of trial for each individual,” the statement continued. “The accused were provided with the right to an attorney and were guaranteed their full rights under Saudi law during the judicial process, which found them guilty of committing multiple heinous crimes that left a large number of civilians and law enforcement officers dead. The Kingdom will continue to take a strict and unwavering stance against terrorism and extremist ideologies that threaten the stability of the entire world.”