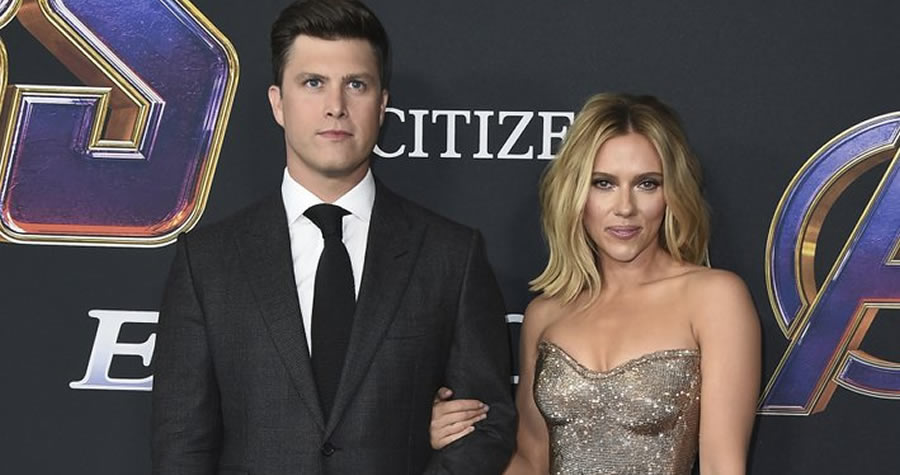 One source told us: “Scarlett is actually due soon, I know she and Colin are thrilled.”

The “Avengers” star, 36, sparked pregnancy rumors in June after skipping out on several “Black Widow” events.

“She hasn’t been doing many interviews or events to promote ‘Black Widow’ which is surprising since it is a huge Marvel/Disney release and she is both the star and an executive producer,” our source explained.