Schiff: Liz Cheney Is a ‘Person of Great Courage and Conviction’ 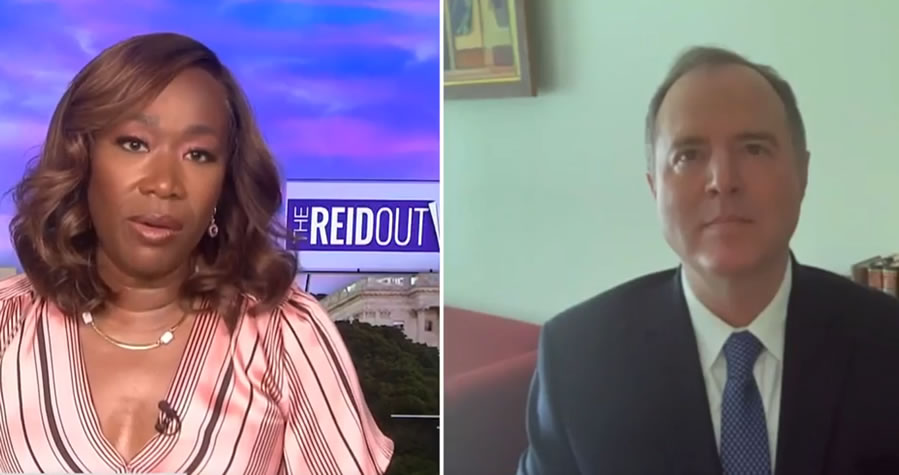 He added, “Liz Cheney is not the kind of person who leaks tapes and denies it. That is just not who she is. One thing this chapter of our history has revealed, and it’s something the historian Robert Carroll said, power doesn’t corrupt as much as it reveals. It doesn’t reveal us for our best but says who we are. Well, power revealed Liz Cheney to be a person of great courage and conviction. It revealed Kevin McCarthy to be utterly craven, and in fact, so many of the other members of his team, like Elise Stefanik — who, when Liz Cheney said I’m not telling a big lie that eats at the heart of our democracy, Elise Stefanik put up her hand and said I’ll tell the lie if I can have her job. I think those attacks suggesting Liz Cheney was the source of this for an effort to tear her down when Kevin McCarthy is being torn down by his own falsehoods.”