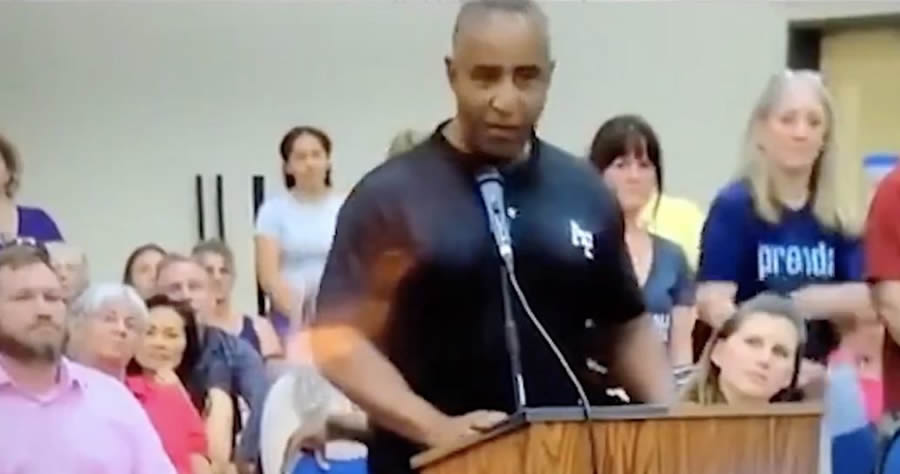 A school board in Colorado Springs recently voted to ban critical race theory (CRT) instruction after testimony from a black father, who argued racism in the U.S. would “by and large be dead” if it weren’t for certain institutions “keeping it on life support.”

CRT holds that America is fundamentally racist, yet it teaches people to view every social interaction and person in terms of race. Its adherents pursue “antiracism” through the end of merit, objective truth and the adoption of race-based policies.

This Colorado Springs father denounces critical race theory and says that "racism in America would be dead today if not for certain people and institutions keeping it on life support"—including public education.

Following his testimony, the school board voted 3-2 to ban CRT. pic.twitter.com/sK1TLS69MQ