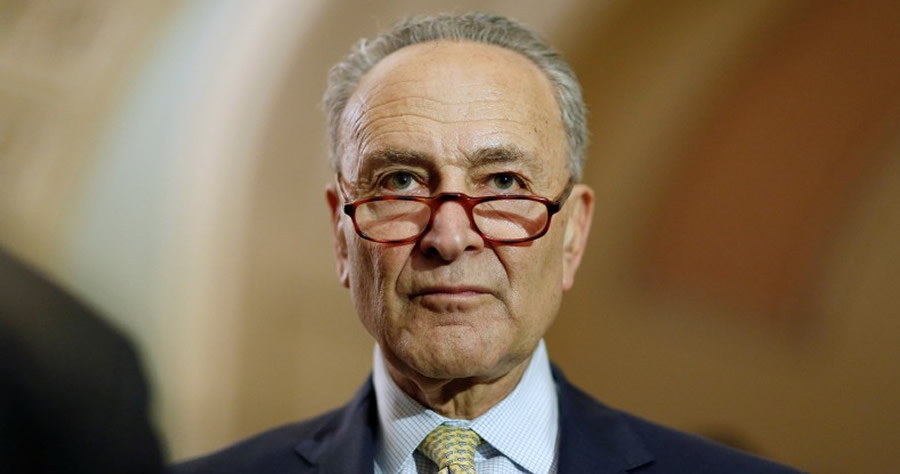 Senate Majority Leader Chuck Schumer said Monday that Democrats would take up voting bills immediately once they return in January and that they may take up changes to Senate rules if Republicans continue to block them.

“The Senate will consider voting rights legislation, as early as the first week back,” Schumer wrote in a Dear Colleague letter Monday. “Previous attempts to simply debate such legislation have been obstructed by Republican filibusters, effectively defending the voter suppression and election nullification laws passed by so many Republican state legislatures on party lines with simple majorities.”

“If Senate Republicans continue to abuse the filibuster and prevent the body from considering this bill, the Senate will then consider changes to any rules which prevent us from debating and reaching final conclusion on important legislation,” Schumer wrote.

Schumer’s letter comes several days after the Senate adjourned for the year having not passed any of Democrats’ long-sought voting bills. Schumer has brought them to the floor throughout 2021, but Republicans have repeatedly blocked them, with the GOP saying that they amount to little more than a federal takeover of elections.

If the Senate were to abolish the 60-vote threshold, Democrats could pass a voting bill over Republican objections as long as every member of the majority votes in favor.