Schwarzenegger delivers Newsom brutal wake-up call: These aren’t ‘extremists’ who want you out 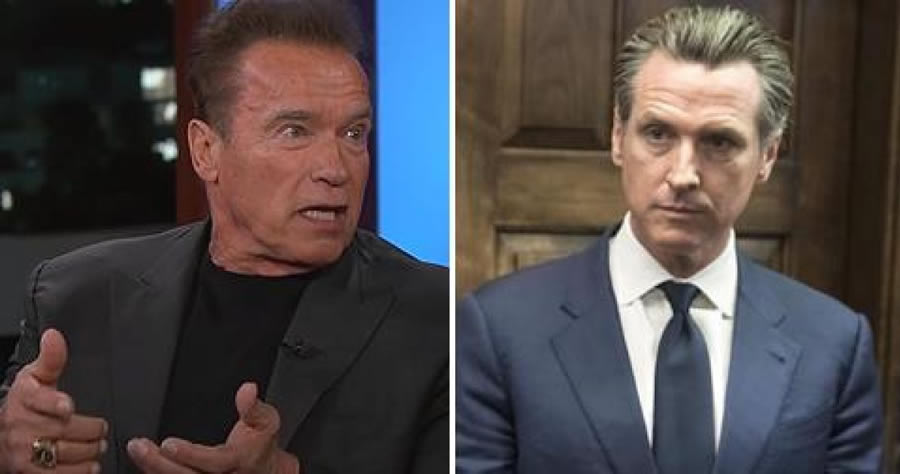 California Gov. Gavin Newsom just got a wake-up call from an unexpected source.

In an interview this week with Politico, former California Gov. Arnold Schwarzenegger, a Never-Trump Republican, warned that Newsom would be wise to stop dismissing the recall efforts against him.

Thus far the stubborn Democrat governor has dismissed the effort as nothing but a “partisan” stunt pushed by “extremists,” yet as noted by Schwarzenegger, that’s not the case, and he of all people would know.

Eighteen years ago, a recall effort against then-Gov. Gray Davis, a Democrat, led to him being booted from office only months into his second term and replaced by none other than Schwarzenegger, who went on to serve for two full terms.