Scientist Backing Probe Into Wuhan Lab: We Waited Because We Didn’t Want ‘To Be Associated With Trump’ 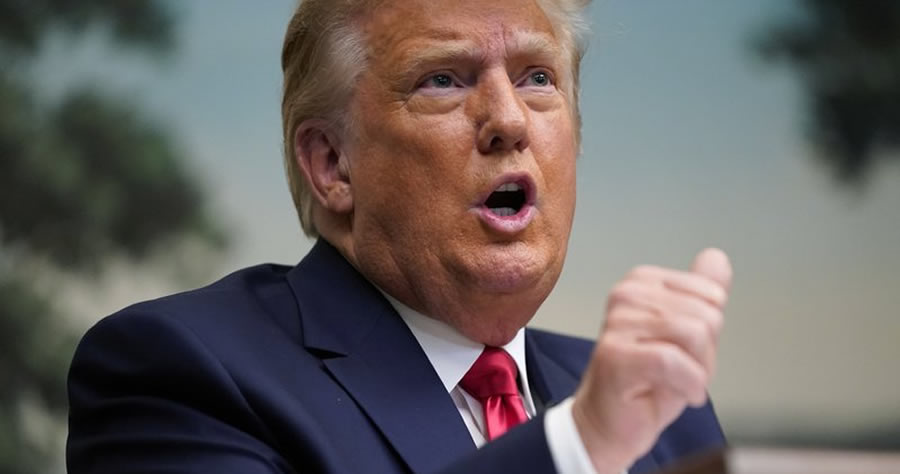 A scientist that signed onto a letter recently backing a probe in the possibility that the coronavirus pandemic originated from the Wuhan Institute of Virology admitted in an interview this week that she and other scientists did not come forward sooner to back the possibility that the pandemic originated in a lab because they did not want “to be associated with Trump.”

Chan was one of 18 scientists who published a letter in the journal Science last month calling for a more in-depth investigation into the virus’s origin that takes into account theories about both natural occurrence and laboratory spillovers. The letter helped kick-start a new round of calls to investigate the “lab leak hypothesis,” including demands from President Joe Biden and several leading scientists.

The report noted that numerous experts in the field have said that little-to-no evidence has emerged over the last year or so and that the only thing that has changed is the “context and circumstances” around the debate of the pandemic’s origins.

Chan said there had been trepidation among some scientists about publicly discussing the lab leak hypothesis for fear that their words could be misconstrued or used to support racist rhetoric about how the coronavirus emerged. Trump fueled accusations that the Wuhan Institute of Virology, a research lab in the city where the first Covid-19 cases were reported, was connected to the outbreak…